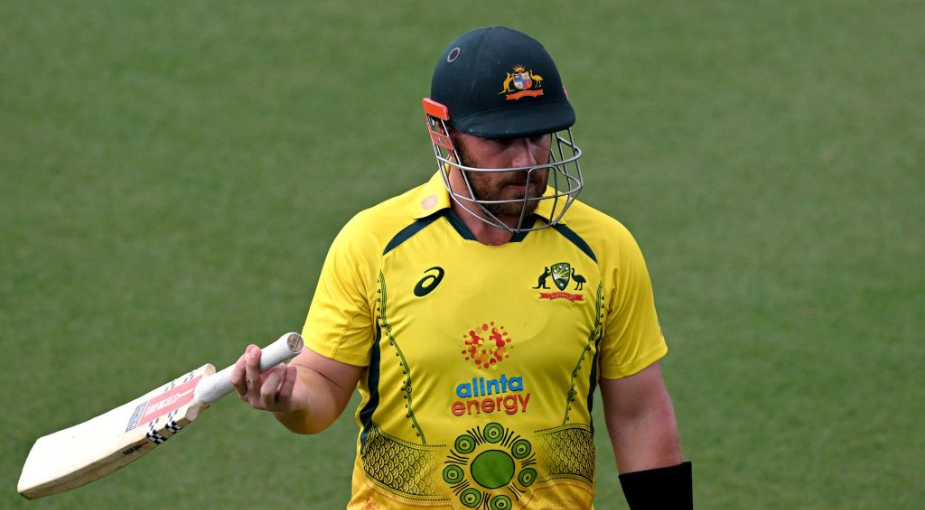 Australia will host New Zealand for a short ODI series that begins on September 6 — here’s the full schedule, list of fixtures and match timings for AUS vs NZ 2022.

New Zealand will travel to Australia for a three-match ODI series, which will be held over the span of five days. The first ODI will be played on September 6, with the remaining two matches on September 8 and September 11.

The Chappell-Hadlee series will mark the return of Matt Henry to the New Zealand squad. The fast bowler was nursing a rib injury but has now been declared fit. He has been picked over Ish Sodhi. Ben Sears, selected as Henry’s replacement in the West Indies ODIs, manages to hold on to his place. Adam Milne and Kyle Jamieson have not been considered due to injuries.

The visitors will be led by Kane Williamson, who is fit after suffering an injury on the tour of the West Indies.

The hosts, on the other hand, have rested Pat Cummins from the squad led by Aaron Finch. Several names who were a part of Australia’s tour of Sri Lanka were excluded. Mitchell Swepson, Josh Inglis, Jhye Richardson, Travis Head and Matthew Kuhnemann were not selected.

Adam Zampa, Ashton Agar, Marcus Stoinis and Sean Abbott made a return to the side.

The series was initially scheduled for March 2020, when the first ODI was played behind closed doors before the series was cancelled. It was later postponed to January this year but was postponed again due to quarantine restrictions.

AUS vs NZ 2022: Schedule and list of fixtures for the ODI series