How Could England Replace Jonny Bairstow For The T20 World Cup? 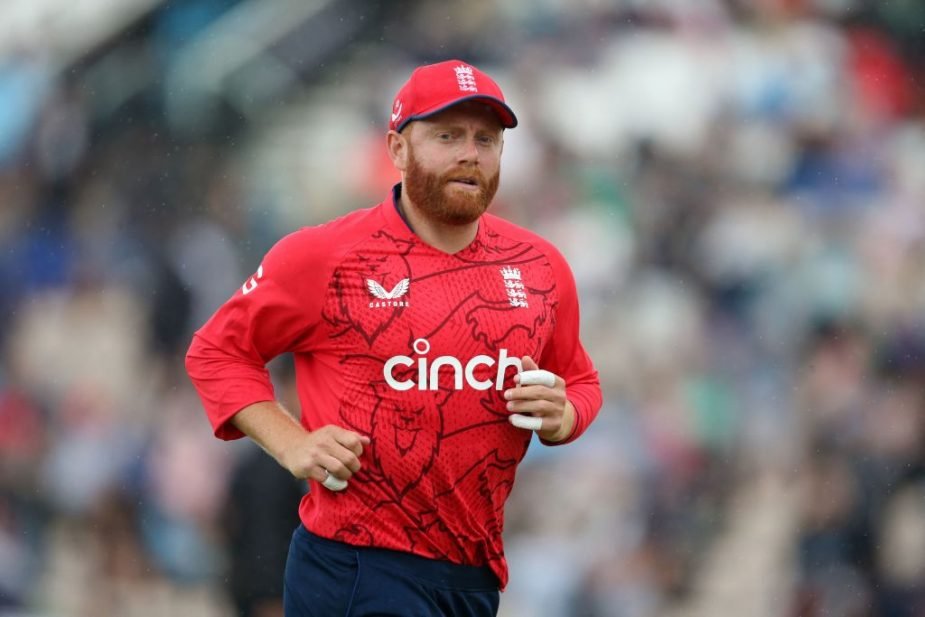 On Friday morning, England announced their squad for the T20 World Cup in October. Jonny Bairstow, Rob Key confirmed, would open the batting, with Jason Roy dropped. Hours later, Bairstow was ruled out of the T20 World Cup after “a freak accident whilst playing golf”. It’s been quite a day.

Bairstow has since posted on his Instagram story that the injury is to his lower leg, that he sustained it by slipping over, that it will require an operation, and that he will be unavailable for all games and tours in the immediate future. The first thought is one of sympathy for Bairstow, and one of huge concern for England. Bairstow’s form in 2022 has been sensational, and he has a claim to being the best all-format batter in the world right now. However they replace him, his absence makes England significantly less likely to win their Test series decider against South Africa at The Oval and to go the distance in the T20 World Cup.

But that doesn’t mean they don’t have options. Harry Brook will surely make his Test debut next week, with the chance to see one of the country’s most exciting talents make his long-format bow a rare point of solace. And in the T20I side, already an unsettled thing, there are several solutions. The path England choose could determine their T20 World Cup success.

In the squad that has been picked, there are three realistic candidates to open alongside Jos Buttler. Phil Salt would be the simplest, with his powerplay intent making him a like-for-like Jason Roy replacement. However, with England generally keen for their best players to face the most balls in T20Is, they may also be tempted to promote one of Dawid Malan – in excellent form opening the batting in The Hundred – or Ben Stokes, who has pedigree opening the batting in the IPL. Should they do so, Salt and Brook would face a battle for the newly vacant No.4 spot in the batting order.

If they wanted to get funky, England could promote Moeen Ali, a regular opener at the domestic level, or Sam Curran, one of the cleanest ball-strikers around. Livingstone could also be pushed to No.4 if England feel he has more use than simply as a finisher.

As for replacing Bairstow in the T20 World Cup squad, there are even more names in the mix. England’s named reserves include no batters, and the non-World Cup batters in the Pakistan squad are experimental. Will Jacks and Jordan Cox might well be the future, but they are selections with at least one eye on it, and it would be a sizeable show of faith to pick one of the two for the World Cup squads. The same largely goes for Ben Duckett, who is older than Jacks and Cox, but, having played just one T20I, would still represent a punt.

England could instead opt for a tried and tested player. James Vince was part of England’s T20 World Cup squad last year and has only burnished his reputation since then. Roy, dropped after a poor summer, is unlikely to come back in, but he also has big-tournament experience.

And then there is Alex Hales. He was “mentioned a lot” in selection discussions, according to Key. He has been in explosive form across the T20 Blast and The Hundred, striking at 193.78 in the former and sitting fifth on the run charts in the latter. But questions remain over to what extent he will be accepted back into the fold by his England teammates – Stokes pointedly described him as “my friend at the time” during the documentary just released about the all-rounder’s career – and whether England’s fans will feel similarly to Key that Hales has “served his time” after his prolonged exclusion from the national set-up.