‘It Took The Life Of Me’ 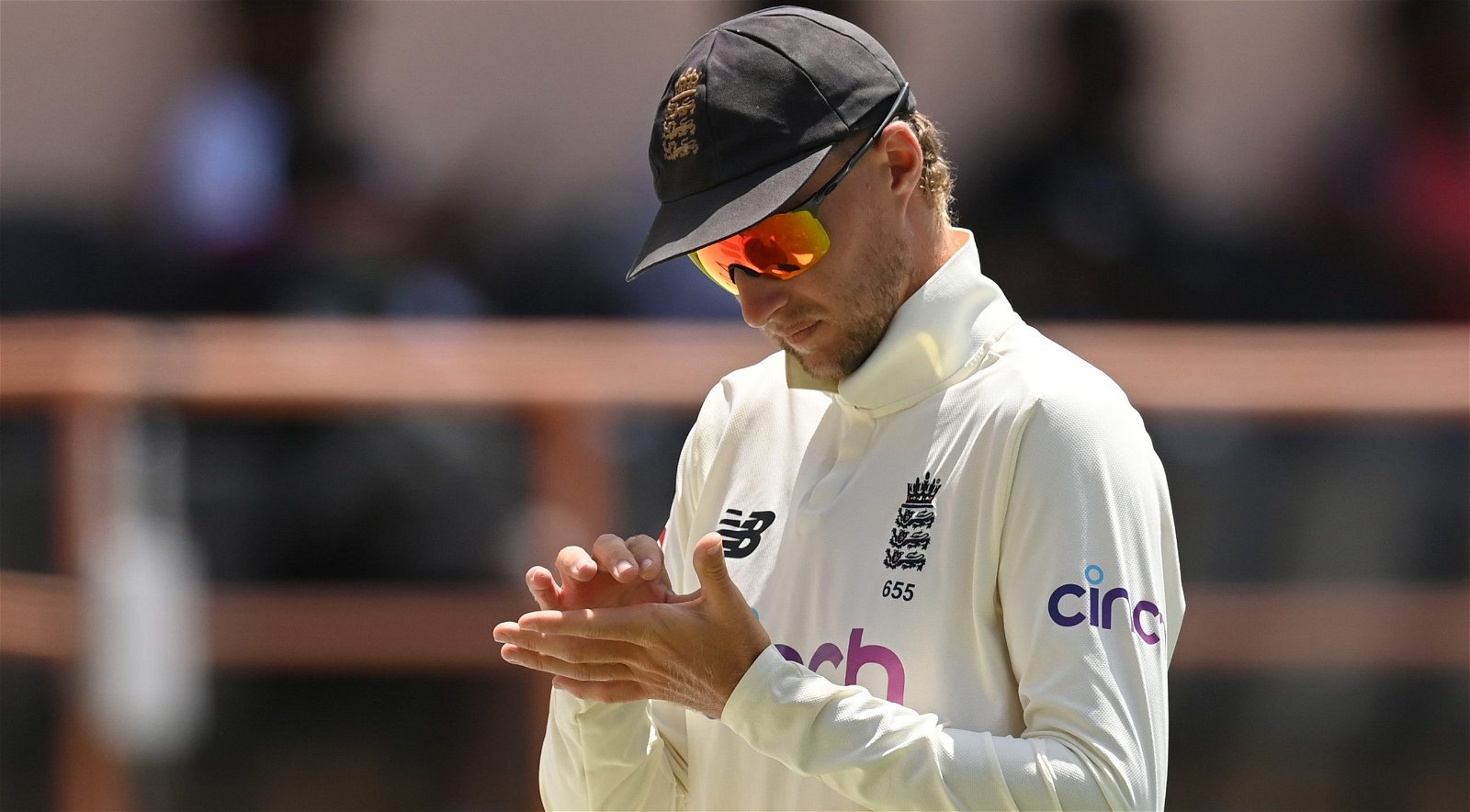 Joe Root has opened up on the impact of the England Test captaincy on him in an interview with Vaughany and Tuffers Cricket Club.

Root resigned from the Test captaincy after England’s 1-0 series defeat to West Indies earlier this year. He holds the record for the most games and wins as England captain, but endured a horror run at the end of his tenure, winning just one of his final 17 Tests in charge.

Root has since discussed the toll the leadership took on him, saying that he “wasn’t able to switch off or be present” with his family.

“The last couple of years, it took the life of me, really. And it did take its toll,” he said. “It was the right decision for the group, first and foremost, but also for me personally, I wasn’t myself. I was coming home from series and I wasn’t able to switch off or be present with my family. I could see myself as a shadow of the person that I want to be.”

He also discussed making the decision to step down from the captaincy, revealing that Ben Stokes, his successor, was the first person in the England team he told of his decision.

“Sometimes you’ve got to be big enough to understand that it’s time to move on and for someone else to take that great honour on,” he said. “It was when I got home from the West Indies tour but I think it had been coming for a long time. I just didn’t want to believe it. It was getting to a point where I started to notice it and see the effect it was having on not just my kids, but Carrie, my wife. It just wasn’t fair on those guys.

“Out there [West Indies], I was desperate to turn things around, but I’m so glad that we went about things the way we did. I spoke to Ben [Stokes] personally as my vice-captain and probably closest friend within the group first. It was quite a relief to get that off my chest.”