How Could India Replace Ravindra Jadeja For The T20 World Cup? 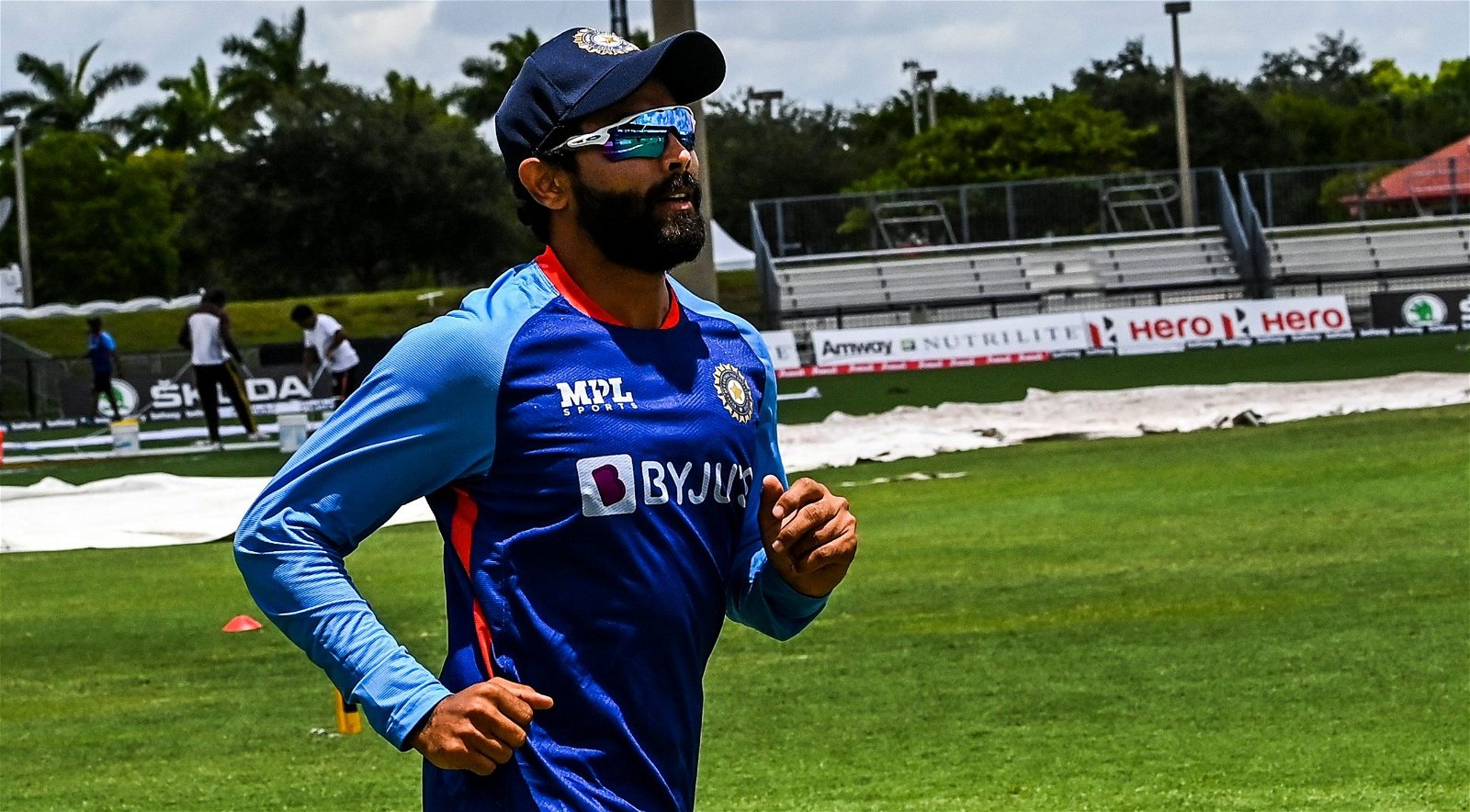 According to PTI, Ravindra Jadeja is set to be ruled out of India’s T20 World Cup campaign.

The all-rounder has sustained a serious knee injury, and while the exact nature of the injury and the duration of Jadeja’s absence is not yet established, he will require “major knee surgery”, according to a BCCI official.

Even beyond those pure numbers, he will be a difficult player to replace in the XI. Hardik Pandya is the only member of the top six capable of bowling – Virat Kohli’s fill-in over against Hong Kong notwithstanding – but replacing Jadeja with a bowler or a bowling all-rounder would affect the side’s batting depth, something which has been vital to India’s new-found positive approach in the format.

Two all-round candidates stand out. Axar Patel is the closest like-for-like, a slow left-armer who can bat capably, and it is he who has replaced Jadeja in India’s Asia Cup squad. His record as a No.7 in T20Is is good, with an average just below 20 and a strike-rate above 150. However, whether he can serve the same function as Jadeja has, as a floater able to contribute up the order if a right-left combination is needed, is another question.

Deepak Hooda is a batting all-rounder, though given Pandya’s renaissance with the ball, that could be what India are after. He has a stunning record from nine T20Is so far, averaging 54.80 and striking at 161.17 with the bat, and conceding less than a run a ball with the ball. He also smashed a century against Ireland in June, batting at No.3 in the absence of several India regulars, a vital knock in a game his side won by just four runs.

However, his inclusion would affect India’s team balance in another way. Based on India’s Asia Cup campaign, their first-choice top six is Rohit Sharma, KL Rahul, Virat Kohli, Suryakumar Yadav, Hardik Pandya and Dinesh Karthik, all of whom are right-handers. India clearly value Jadeja’s left-handedness, as highlighted by his promotion to No.4 against Pakistan, above Suryakumar, the No.3 ranked T20I batter in the world.

Including Hooda may therefore necessitate the inclusion of another southpaw, with Rishabh Pant, currently warming the bench, a candidate to come in. He could come in at No.5, with Karthik handing over the gloves. Or he could come in for Rahul, with Kohli or Hooda opening the batting. However India choose to replace Jadeja, it’s a decision that could have significant ramifications for their T20 World Cup hopes. A high-intensity clash against Pakistan will give us an indicator as to their thinking.

'One Of The Biggest Upsets In History'