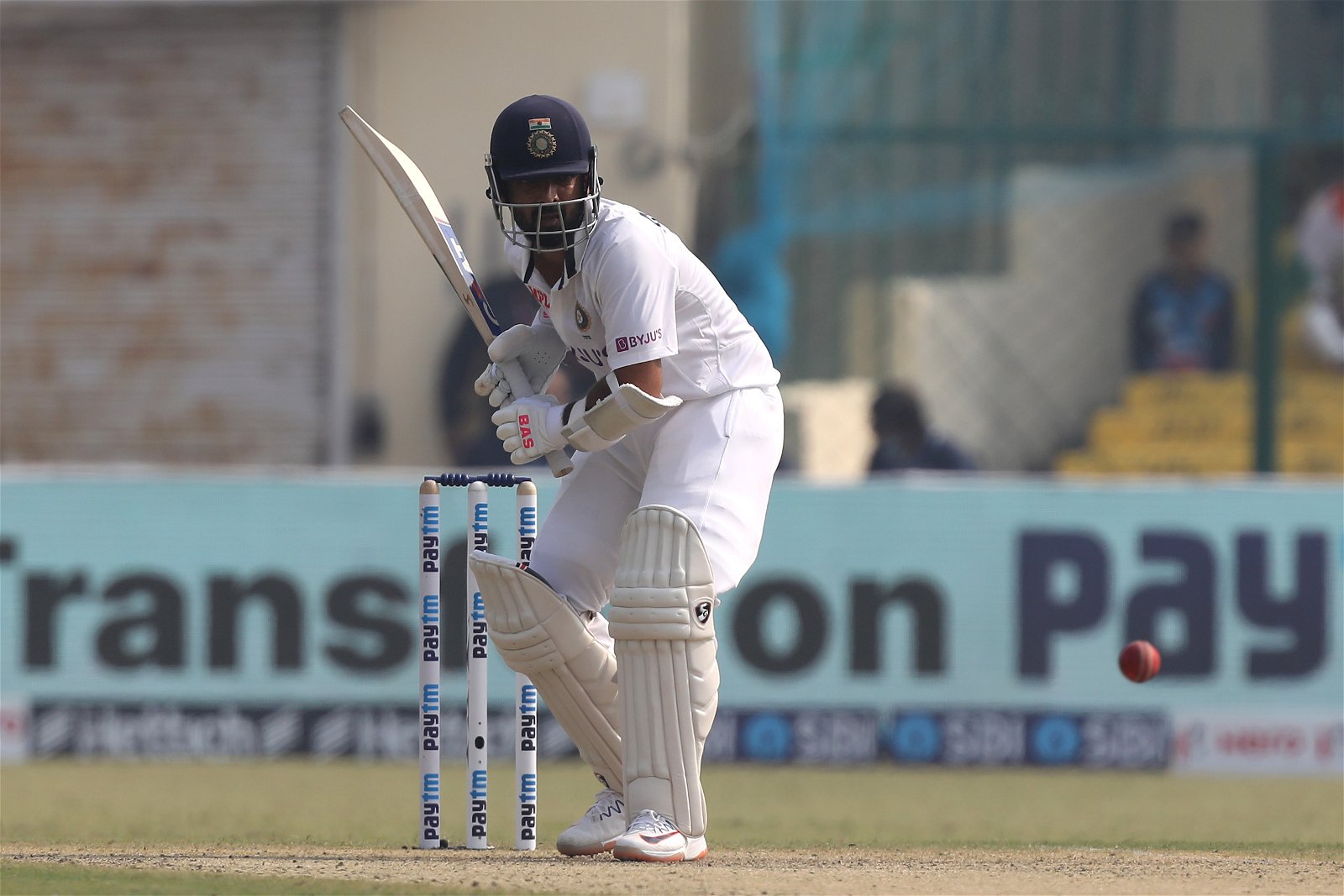 The 59th edition of the Duleep Trophy features six teams, in knockout format. Of them, Central Zone and South Zone have qualified directly for the semi-finals. There, they will play the winners of the two quarter-finals, which begin simultaneously on September 8. North Zone will meet West Zone at MA Chidambaram Stadium, Chepauk, Chennai, while East Zone will meet North-East Zone, the tournament debutants, at the Cricket Association Puducherry Ground 2.

With 18 wins each, North and West Zones are the most successful teams in the history of the tournament. South Zone has won it 13 times, followed by Central Zone (6) and East Zone (2). The tournament was played in a non-zonal format in the other five editions.

Named after KS Duleepsinhji, a former English Test cricketer of Indian origin, the Duleep Trophy began in 1961/62 to serve as a stepping stone between the Ranji Trophy and Test cricket. Over years, the tournament has changed formats, and even featured overseas teams – twice from England, once from each of Bangladesh, Zimbabwe, and Sri Lanka – between 2003/04 and 2007/08.

The Duleep Trophy can be seen in India on various television channels of the Star Network in India. Hotstar will provide live streaming. The channel list will be updated once available.