If Not Finch, Then Who? Australia’s Opening Options For The 2023 ODI World Cup 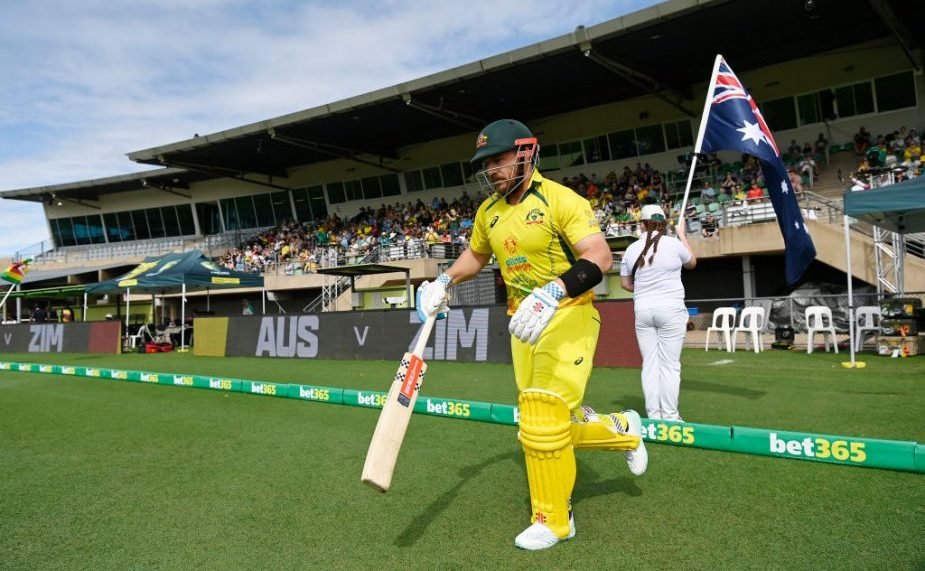 As Australia get ready to take on New Zealand in a three-match ODI series, a spotlight has emerged over the form of Aaron Finch.

The Australia opener and captain has struggled for runs in 50-over cricket this year, averaging just 14.90 from 11 innings. Alongside one half-century, there have been six single-figure scores, including four ducks. Australia’s form has a team has also been questionable, with series defeats to Pakistan and Sri Lanka and a humbling by Zimbabwe in their most recent ODI.

While the 35-year-old will lead his country at home in the T20 World Cup next month, media attention has turned to whether he will be the man to lead Australia at next year’s ODI World Cup in India.

With that in mind, we’ve assessed the options currently available to Australia at the top of the order in ODI cricket.

Despite his lean run, Finch has both the captaincy and a fine career record to underline his claims to a World Cup spot next year. Only David Warner, with 18, has hit more centuries at the top of the order for Australia in ODI cricket than Finch (17). His long-running partnership with Warner has been a successful one, resulting in 12 century stands, and he has delivered in World Cups, averaging 43.72 across two campaigns.

Warner, in stark contrast to Finch, enters the New Zealand series in good nick. He fell just six runs short of his 19th ODI century in Australia’s loss to Zimbabwe last week; the next highest score by a teammate was 19 from Glenn Maxwell. The same age as Finch, Warner’s international career is surely winding down, too, but he remains an all-format regular who was integral to Australia’s T20 World Cup success last year, finishing as the second highest run-scorer in the tournament.

After Warner was rested against Pakistan in March, Head slotted in at the top of the order alongside Finch and immediately starred in his first ODIs since November 2018. His comeback innings of 101 off 72 balls was followed by a 70-ball 89 in the second ODI. He moved to the middle order when Warner returned for the ODIs against Sri Lanka in June, but his record as an opener is more impressive. Fifteen ODIs up top have resulted in 683 runs at 45.54 and a booming strike-rate of 104.91.

In the absence of the banned Warner, Khawaja thrived as an ODI opener in early 2019, averaging 65.5 and hitting two hundreds in away series against India and Pakistan. Warner’s return ahead of the 2019 World Cup bumped Khawaja down the order and he hasn’t played the format since the end of that tournament. He has enjoyed a resurgent 2022 in Test cricket, averaging 98.66 in seven matches this year, with most of those runs coming as an opener.

McDermott made his ODI debut last year, making scores of 28 and 0 as an opener against the West Indies. He was more successful this year in the three-match ODI series against Pakistan at No.3, following up a half-century in the first match of the series with a maiden international century in the second.

Philippe opened in three ODIs against the West Indies in 2021, and was given the same role for Australia A in their two 50-over matches against Sri Lanka A this June. He has been a standout performer for Sydney Sixers in the Big Bash League in recent years and, still just 25, could be a long-term candidate to succeed one of Finch or Warner.

From Feeding Dogs To Putting On Trousers: 17 Tales Of Bizarre Injuries And Ailments In Cricket