Quiz! Everyone To Have Played Men‘s Tests For Two Teams 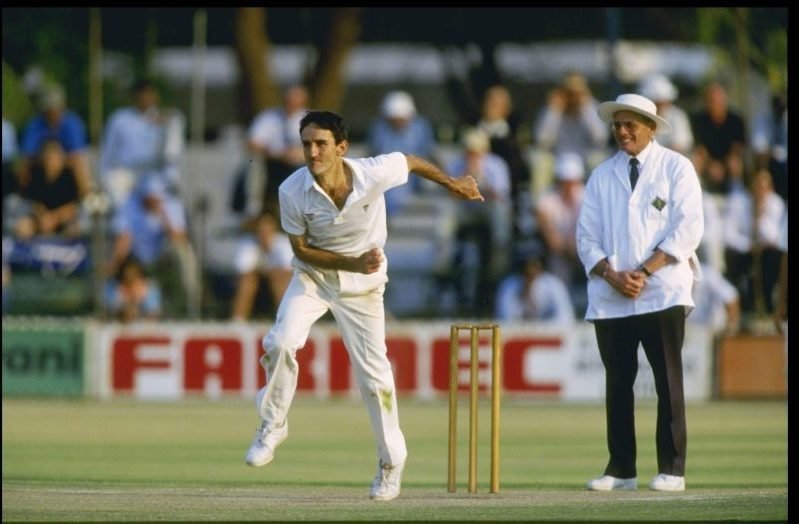 In three minutes, can you name all 15 men who have played Test cricket for two teams?

In 145 years of Test cricket, 15 men have represented two teams each – though there has been only one such instance in the 21st century, and only two others in the last sixty years. Can you name all 15?

You have three minutes.

The Selection Questions Facing South Africa Ahead Of The Oval Decider