The Selection Questions Facing South Africa Ahead Of The Oval Decider 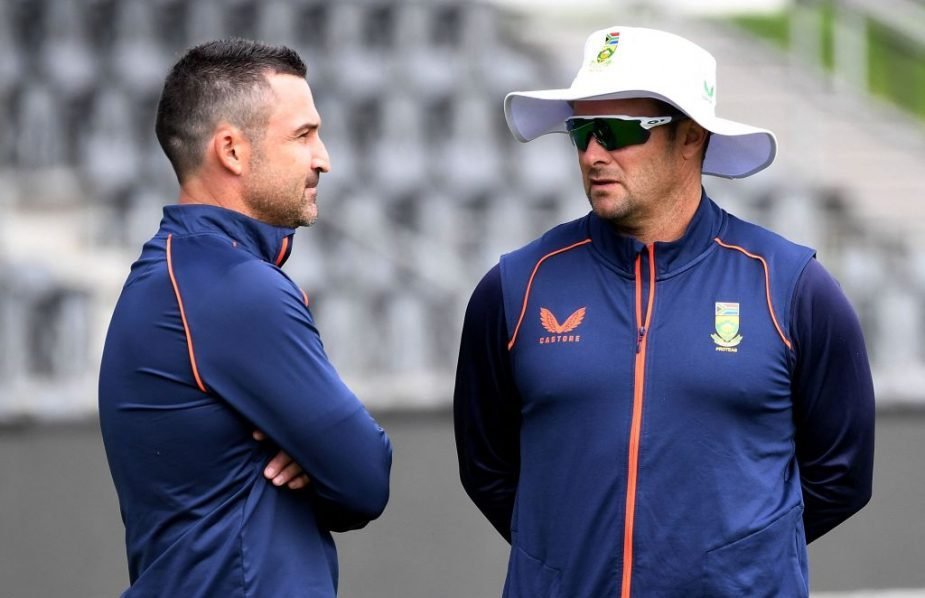 After a thumping innings victory at Lord’s, South Africa were on the end of an innings defeat at Old Trafford in the second Test against England.

Now comes the decider at The Oval, with the Proteas aiming for their third Test series win in England this century.

How will they line-up? With Rassie van der Dussen ruled out after suffering a finger injury in the last Test, the tourists will have to make at least one change. Here’s a look at the selection questions facing the Proteas.

Who comes in for van der Dussen?

The two reserve batting options in South Africa’s squad are Khaya Zondo and Ryan Rickelton. The former – a 32-year-old right-hander – outperformed the latter during South Africa’s warm-up match against England Lions ahead of the series: Zondo made a 166-ball 86 in the first innings after Rickelton had been dismissed for a first-ball duck. Prior to that match, however, Rickleton – a 26-year-old left-hander – had put together an excellent run of scores in the County Championship for Northamptonshire. Four matches in the competition this year have seen him score 539 runs at 77, including two hundreds and four half-centuries.

Will Aiden Markam keep his place?

There may be two batting spots available if South Africa decide to drop Aiden Markram, who has a high score of 16 from his three innings so far this series. His red-ball struggles go back some time now, with six Tests this year resulting in 171 runs at an average of 15.54, and a move down to No.4 in this series – his first outside the top three in Test cricket – has not changed his fortunes.

Will South Africa revert to one spinner?

After a fine all-round bowling display in the first Test, South Africa brought in off-spinner Simon Harmer for left-arm quick Marco Jansen at Old Trafford. Accompanying left-arm tweaker Keshav Maharaj, Harmer, a prolific wicket-taker for Essex in county cricket, was only afforded one innings to bowl in, taking 1-73 from 23 overs as England piled on a match-winning total of 415-9. Jansen – who took match figures of 4-43 and hit a crucial 48 in the first Test – could be an option to return to if South Africa decide that more pace is the way to go at The Oval.

Does Wiaan Mulder come into the equation?

All-rounder Mulder was called into the squad following van der Dussen’s injury and could be another option in South Africa’s middle order if the visitors decide to go in with four specialist bowlers instead of the five they utilised in the previous Test. Mulder has been playing for Leicestershire in the County Championship this summer, averaging 49.21 with the bat but a less impressive 51.14 with the ball. In Test cricket, the numbers tell an opposing story; after 10 Tests he averages just 15 with the bat but an impressive 25.77 with the ball.

If Not Finch, Then Who? Australia's Opening Options For The 2023 ODI World Cup