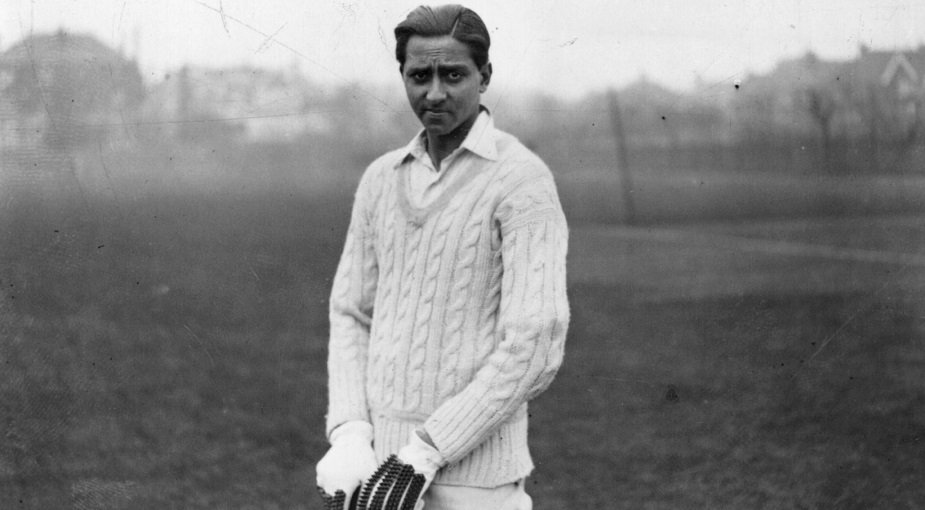 Here is our list of eleven of India’s best who never got to play a Test match.

India have handed out 303 men’s Test caps till date, but for every person to have made the cut, there have been many who never made the cut. Some were born too soon; the careers of some overlapped with giants; and some were victims of fate.

Here is an XI of the best of these cricketers. The list does not contain contemporary giants like Jalaj Saxena, or cricketers who have played for India in other formats. Given how vast the country and pool of cricketers are, some names on this XI just about made the cut ahead of some outstanding rivals.

With a 5,000-run cut-off, Sugwekar’s batting average is the seventh-best of all time. The runs did not merely come against weak sides: he scored 803 runs against Bombay at 57.21, 224 against Delhi at 56, and 48, once dismissed, in his only match against Karnataka. He had started his career as an opener.

Bhave completes this all-Maharashtra opening pair. He averaged in excess of 80 in three of his first four first-class seasons, and at least 50 in each of his next five. His omission at a time when India could not find Sunil Gavaskar’s successor for years was one of the puzzles of Indian cricket.

A bit of cheating here. Unlike his uncle KS Ranjitsinhji, Duleep played first-class cricket in India, scoring 301 in four innings, and playing the first known reverse sweep on Indian soil. He was on his way to becoming a great batter, but poor health meant that he played his final Test match – for England – at 27. He could have become India’s first outstanding cricketer. Instead, India had to remain content with him as a selector.

Pillai was a stalwart of the Delhi side that challenged the best consistently throughout the 1980s. In the five seasons from 1984/85 to 1988/89, he amassed 4,826 runs at 62.68, and Delhi won the Ranji Trophy twice and lost two finals. Unfortunately, he could never break through to a very strong middle order.

Nimbalkar lifted his game against Bombay: his 543 runs against them came at 67.87. He could also bowl seam and keep wickets, which makes him invaluable. For decades, he remained first-class cricket’s only quadruple-centurion to never play Test cricket (Sam Northeast emulated him this year). His 443 not out remains the highest first-class score by an Indian by some distance: the innings came to an end only when the opposition conceded the match.

Daljit is mostly celebrated for his role in Bihar cricket, which included leading them to the 1975/76 Ranji Trophy final. Excellent behind the stumps and competent in front of them, he could never make it to the side ahead of Farokh Engineer and Syed Kirmani.

More cheating. India included Fazal in their squad for their first tour after Independence, in Australia in 1947/48. However, he was attacked by communal rioters on a train from Pune to Bombay, and would probably not have survived had CK Nayudu stood between Fazal and the rioters. Fazal crossed the border – and returned to India as Pakistan’s first outstanding bowler.

Only a handful of Pavri’s matches – one of them for Middlesex in the 1895 County Championship – were given first-class status. The archives record him as ‘right-arm fast’ – unusual for an Indian bowler of the era. With 170 wickets at 12, he was devastating when the Indian Parsees toured England in 1888. GF Vernon brought the first English team to India, in 1889/90. They lost only once, when Pavri took 2-3 and 7-34, and scored 21 to help the Parsees chase 77. Two years later, Lord Hawke brought a stronger team to India. This time Pavri took 2-18 and 6-36 in the Parsee win.

There was little to choose between Ismail and Kailash Gattani for the third seamer’s slot. We went with Ismail because of his slightly superior numbers, curious Colin Croftesque open-chested action that took many a batter by surprise, and ability to swing in ridiculous fashion. He will take new ball for this side.

Baloo’s struggles to break social barriers and play alongside upper-caste Hindus is beyond the scope of this piece. Easily the greatest Indian spinner in their pre-Test cricket period, he took 75 wickets at 20.12 with his left-arm spin – with a five-for every alternate match – when an All-Indian side toured England in 1911 when none of his teammates got even 50 wickets.

There is little to choose between Goel and Padmakar Shivalkar, whose careers coincided with each other and, unfortunately, Bishan Singh Bedi. Goel had slightly better numbers than Shivalkar, played for weaker sides (Delhi were not a strong side when he played for them), and is the leading wicket-taker in Ranji Trophy history by some distance.