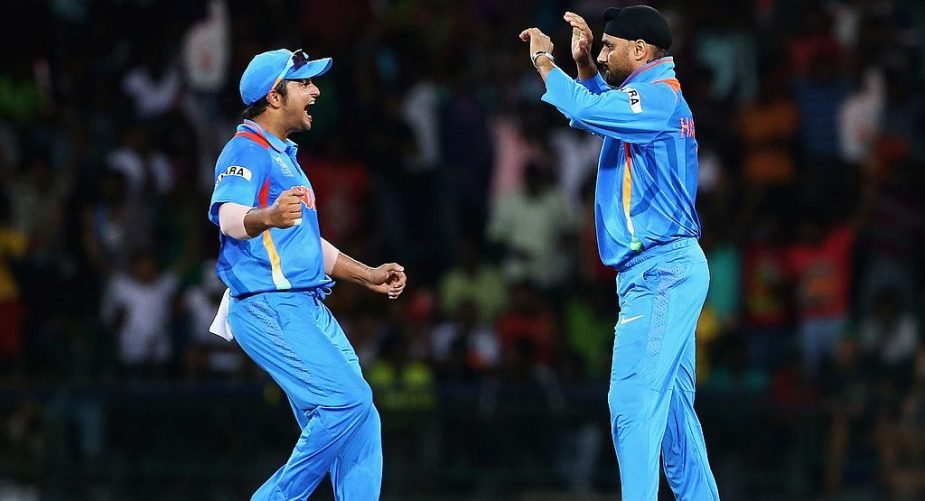 In 10 minutes, can you name all 64 cricketers who have played T20 Internationals for India alongside Suresh Raina?

Starting with India’s first ever Twenty20 International, in 2006/07, Suresh Raina played 78 times, and was their first centurion in the format. Until his last match, in 2018, he played alongside 64 others in T20Is. Can you name everyone?

You have ten minutes.