What Results Do India Need To Qualify For Asia Cup 2022 Final? 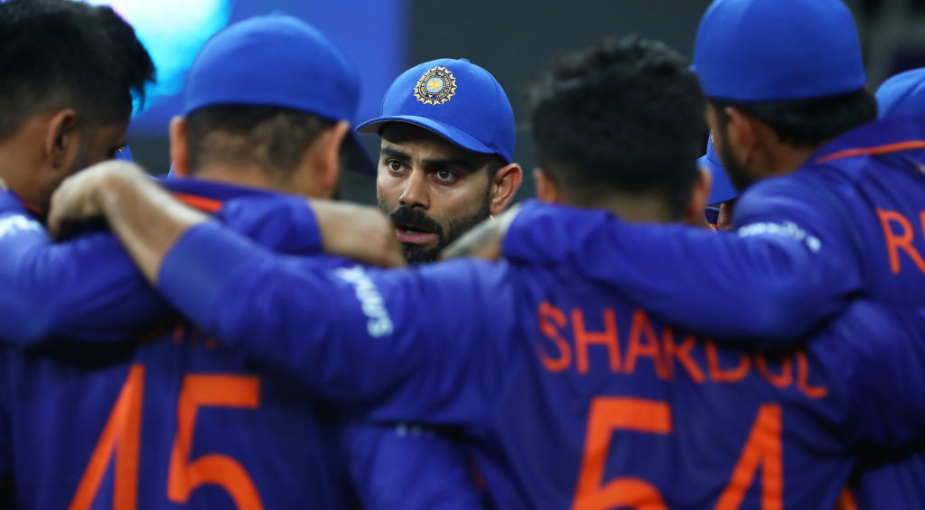 With two defeats in the Super Fours, India are left in a precarious position in Asia Cup 2022. However, all is not lost.

India began well in the 2022 Asia Cup, winning their tournament opener against Pakistan. Chasing 148, they got there with a ball to spare. With a 40-run win against Hong Kong, India cruised through to the Super Fours. With both history – they are the most successful team in the history of Asia Cup – and form both backing them, India were touted as among the favourites.

But all went wrong for them thereafter. Pakistan flipped the tables in Dubai, restricting India to 181-7 and winning by a ball in hand – the same margin by which India had beaten them in the group stage. Then, Sri Lanka, who had been bowled out for 105 in their tournament opener, kept India to 173-8 and won by an identical margin.

Two defeats in three matches have put them out of contention for a spot in the final. However, there is still hope left for Indian fans. There is one, and exactly one, way left for them to qualify.

The most India can hope for is two points (one win). Since Sri Lanka already have four points, and will finish above India, the only way for India to qualify is to finish with at least as many points as both Pakistan and Afghanistan. For that, each of the following steps should take place.

Afghanistan have to beat Pakistan in the match on September 7. If Pakistan win, they will reach four points, and there will be two teams that India (or Afghanistan) will not catch up with. Thus, an Afghan win is a must. That will put India, Pakistan, and Afghanistan on two points apiece.

Assuming Step 1 holds, India will then have to beat Afghanistan on September 8. They should back themselves to do that, for Afghanistan have never beaten India in international cricket. Since India lost both matches by narrow margins, their net run rate (-0.125) has not gone out of hand. This will be their sole opportunity to increase it as much as possible – and eliminate Afghanistan and guarantee Sri Lanka’s qualification.

Assuming Steps 1 and 2 both hold, India will have to back Sri Lanka to beat Pakistan on September 9. That will leave Sri Lanka on six points and the other three teams on two points each.

India may not qualify even if all of the above steps work out. Pakistan will play last, and they are likely to have two targets. For example, if they chase, they will have a target to win, and a lower target to go past India’s net run rate. If Pakistan fail to do even that, India will qualify.