Is Mohammad Rizwan Already The Greatest T20I Keeper-Bat Ever? 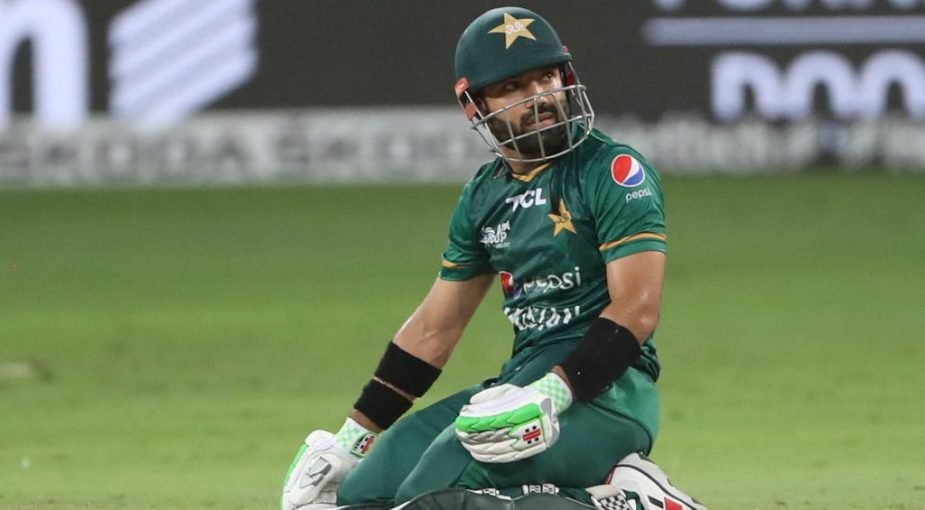 Aadya Sharma goes through the numbers to figure out if Mohammad Rizwan is already the best T20I wicketkeeper-bat there has ever been.

When Mohammad Rizwan first played T20Is, it was an entirely different time for Pakistan cricket. Shahid Afridi was still the captain, Umar Gul and Saeed Ajmal were still around. Rizwan played as a pure batter, it was Sarfaraz Ahmed who kept wicket. At the end of his 25th T20I, his batting average was 17.23, the strike rate reading 97.81. No one, no one would have imagined that 20 months later, Rizwan would be, according to the rankings, the best T20I batter in the world.

Scoring roughly 12 per cent of his runs in the first 42 per cent of his T20I matches, Rizwan has managed to turn things around and how. The average has leapt to 58, the strike rate stands at 129. He’s hit 14 fifties and a century, and is now fourth on the list of Pakistan’s top run-getters (Babar, Mohammad Hafeez and Shoaib Malik, those ahead of him, are all in the all-time top ten). In November 2020, his ICC T20I batting rank was 306. Since the start of 2021, no one has scored more international runs in the format.

Including his debut game, Rizwan has not kept in only six out of his 54 T20Is so far. Edging out Sarfaraz as Pakistan’s first-choice wicketkeeper, he has admirably handled the dual responsibility of standing behind the sticks and in front of them. In fact, as designated keeper, he averages a touch better with the bat, with the strike rate also getting a lift. With such spectacular numbers on display, it makes you wonder where he stands among the best wicketkeeper-batters there have been.

Several wicketkeeping greats have graced the format in the past. Technically, though, it’s difficult to associate the term ‘greatest’ with a format that’s not even two decades old. In T20I history, only four more keepers have scored more runs than Rizwan. No one averages better. Only one keeper has more fifty-plus scores.

Mohammad Shahzad and Quinton de Kock have largely similar numbers, though the quality of competition they have played against is vastly different. Both have a superior strike rate than Rizwan. If it matters, though, neither have ever broken into the top-five of the T20I rankings.

Other candidates include Brendon McCullum and MS Dhoni (minimum 20 innings, average 30+, strike rate 110+) – McCullum was clearly ahead of Dhoni in this race, striking at 135 and scoring a century and nine fifties (Dhoni averaged 37.60, but struck at 126.13, and never managed a T20I fifty). Among the rest of the crop, there are few others who could realistically stake a claim to be the best T20I keeper-bat of all time.

Let’s bring some actual wicketkeeping into the mix. So far, nine wicketkeepers have taken more catches and 21 have effected more stumpings than Rizwan. His dismissal to innings ratio of 0.722 is ranked 72nd among all players who have kept in 10+ matches. In terms of what used to be considered the primary requirement of the job, the Dhonis and de Kocks fare far better. But keeper-bats have vastly different requirements in T20 cricket. Most often, runs, and runs alone, matter. Buttler, for instance, has a dismissal to innings ratio of 0.714, below Rizwan’s figure.

With the recent ascent to No.1, and the consistency with which he is pounding attacks, Rizwan has a serious chance of being considered the best there has ever been by the time he is done. He might score runs a little slower than the others, and that’s always going to be a bone of contention, but the mountain of runs, and the regularity with which he’s collecting them, makes him one of the finest T20 batters of his time. The wicketkeeping tag might just be an obvious addition in the days to come.