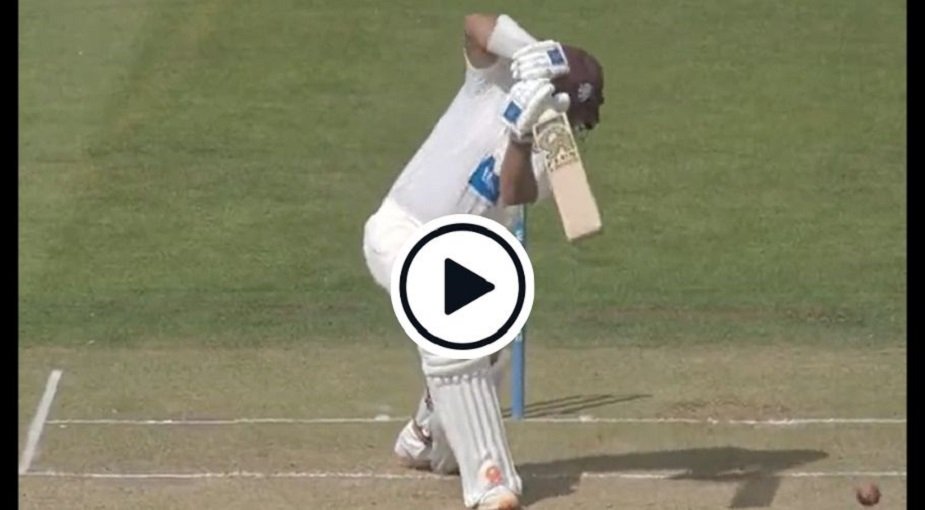 Somerset’s tradition of recruiting cricketers from the Indian subcontinent dates back to well over a century ago, before the Wars. For this season, they have signed up Imam for the final four matches of the county season. Imam debuted in Taunton, where Gloucestershire batted into the second day to put up 343.

Opening batting, Imam helped Somerset recover from 17-2. He was fifth out, caught behind off Tom Price, for 90. It would have impressed his family members, for Inzamam-ul-Haq – his illustrious uncle – had managed only 89 across three matches during his stint, for Yorkshire in 2007. Somerset finished the day on 209-8.

Imam’s Twenty20 career has tailed off, but he has been a part of the Pakistan XI in the other two formats. Earlier this year, he scored a hundred in each innings in the Test match against Australia at Rawalpindi, and got a 70 in the same series, in Lahore. In ODIs, he had a run of 56 (against England, 2021), 103, 106, 89* (against Australia, 2021/22), 65, 72, and 62 (against West Indies, 2022) before his streak ended against the Netherlands. His run of seven consecutive ODI fifties is next to only Javed Miandad’s run of nine.

Imam hit 12 fours against Gloucestershire. One of them was a superb off-drive, while the other, off Josh Shaw, was through cover.

Quiz! Everyone To Have Hit 40 Fours In A Men’s Test Match