Marks Out Of 10: Player Ratings For Afghanistan At Asia Cup 2022 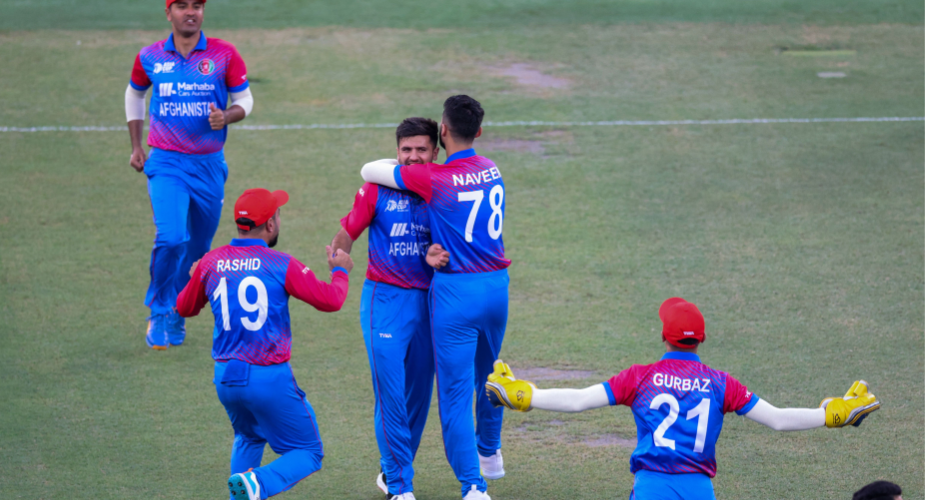 Afghanistan began the 2022 Asia Cup with resounding wins against Sri Lanka and Bangladesh to storm into the Super Fours. Sri Lanka beat them before they came really close to defeating Pakistan. After that heartbreak, they capitulated meekly against India. Here is how the Afghans performed in the tournament.

Ibrahim’s lowest score of the tournament of 15 came in the tournament opener, against Sri Lanka, where Afghanistan were chasing a low target anyway. He followed that with 42*, 40, 35, and 64*. The innings against Bangladesh and Pakistan helped Afghanistan in low-scoring matches, but he put them off track against Sri Lanka before playing an irrelevant innings against India. His time will come.

Even if one ignores his 40 against Sri Lanka – it was an easy chase – Gurbaz’s 84 was probably the best innings by an Afghan in this edition of the Asia Cup. He failed in the other matches, but kept wicket soundly.

Najibullah’s unbeaten 43 was key in Afghanistan’s win against Bangladesh, but barring that, he did not impress. One expects more from one of the senior members of the side.

A forgettable tournament for Zazai, who let the run rate meander in the middle overs. Gets a point for pushing Afghanistan to a fighting total against Pakistan.

Would have been a 9.5/10 effort for a lesser cricketer, but Rashid has set the bar so high that it is fair to expect more than the ordinary from him. The cameo against Pakistan deserves a mention.

Afghanistan’s bowler of the Asia Cup, and that is saying something when you play alongside Rashid. Mujeeb was virtually impossible to score off in at least three matches, and did not go for over 30 in the other two. He was also their leading wicket-taker.

Omarzai did show sparks but was largely inconsistent. However, Afghanistan do need a seam-bowling all-rounder, and he is the best of the prospects.

Three insipid innings for Janat after not getting a chance in either of Afghanistan’s wins. He did not bowl either.

Nabi did not get wickets, but kept things under seven and a half an over – decent numbers by anyone’s standards. However, he disappointed with the bat – his other, and equally important suit.

Fareed played in only the last two matches, and picked up key wickets at the death. Virat Kohli took him apart, but that can happen to anyone. He will get better.

It was a tournament in two parts for Farooqi. Until those two balls to Naseem Shah, Farooqi had figures of 10.5-1-79-6, impressing all with his variations, particularly at the death. Then he went for 4.2-0-63-0.

Naveen made way for Fareed after Afghanistan’s third match. An in-demand bowler around the world, he will form a crucial cog for Afghanistan in future.

Shinwari played a match – his first in two and a half years – without appearing on the scorecard, and that was it. Time is running out for one of few survivors of the first generation of international Afghan cricketers.

Is Time Running Out For Aaron Finch?