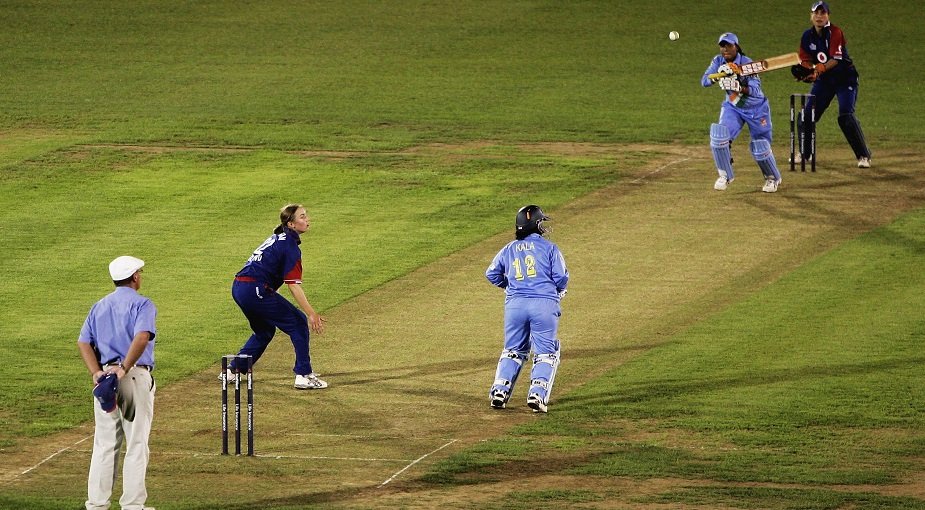 In four minutes, can you name all 22 players from the first ever women’s T20I between England and India, played at the County Ground, Derby, in 2006?

On August 5, 2006, England and India played a women’s T20I for the first time. The English No.4 top-scored with 38, but they could reach only 107-8 as an Indian legend finished with 4-1-14-2. The Indian team management surprised all by promoting an all-rounder at the top: she walked away with the Player of the Match award for her unbeaten 66 as India won by eight wickets with four balls to spare.

Can you name all 22 cricketers from that match? You have four minutes.

The World ODI XI According To The ICC Rankings, At The End Of The 1999 World Cup