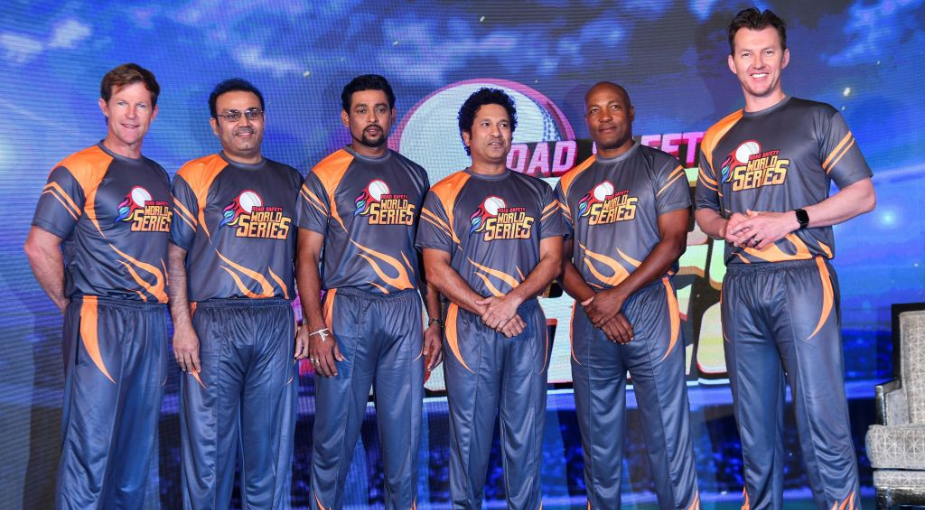 The 2022 Road Safety World Series is the second edition of the T20 league that features a number of retired stalwarts from around the world — here is where you can watch the RSWS Season 2, including live streaming and telecast details.

Former cricketers will take part in the second edition of the RSWS, beginning on September 10. There will be global stars from eight countries taking part, with New Zealand being the latest entrant in the tournament. India, England, Sri Lanka, West Indies, South Africa, Bangladesh and Australia will field teams in the competition that is played to create road safety awareness in the world.

There will be a total of 23 matches in the edition, with each team playing five league games. The first round will be held till September 27, before the playoffs begin. The first semifinal will be played on September 28, with the second semifinal following a day later. The final will be staged on October 1.

A number of legends will also be in action. India Legends will be led by Sachin Tendulkar, with the side also featuring Suresh Raina, Yuvraj Singh and Irfan Pathan. Jonty Rhodes, Brian Lara, Shane Watson, Brett Lee, Chaminda Vaas, Sanath Jayasuriya, Ian Bell and Shane Bond will be the other overseas players in action.

In India, various platforms will telecast the tournament, with Viacom18 bagging streaming rights.