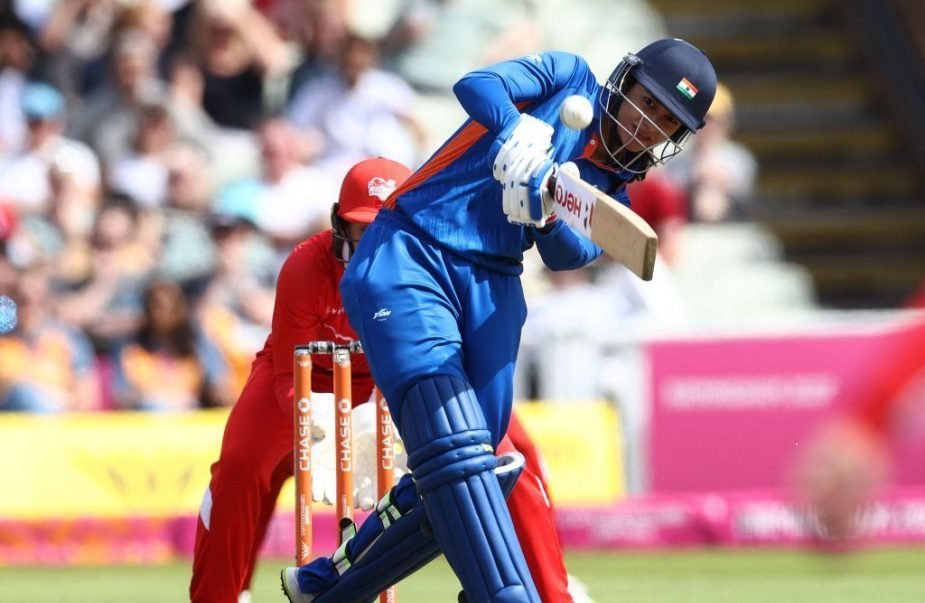 England Women will take on India in a three-match T20I series beginning on September 10 – here is all the information you need on where to watch the series (TV channels and live streaming details).

Both sides’ last assignment was the Commonwealth Games, with India securing a dramatic four-run win over England in the semi-finals of the tournament. Smriti Mandhana hit 61 off 32 balls to send her side through to the final against Australia, where they had to settle for a runners-up finish.

India visited England last year, too, losing the three-match T20I series between the two sides 2-1. The Player of the Series was Nat Sciver, who hit 98 runs in the series at 32.66 and took three wickets at 17.33. England will be without both captain Heather Knight, currently recovering from a hip injury, and Sciver, who has taken a break to focus on her mental health. Amy Jones is set to captain in their absences.

In the United Kingdom, the matches will be shown on Sky Sports Cricket.

In India, the matches will be shown on Sony Ten 1 and DD Sports. The SonyLiv app will stream the matches.