Most T20 Runs For Pakistan 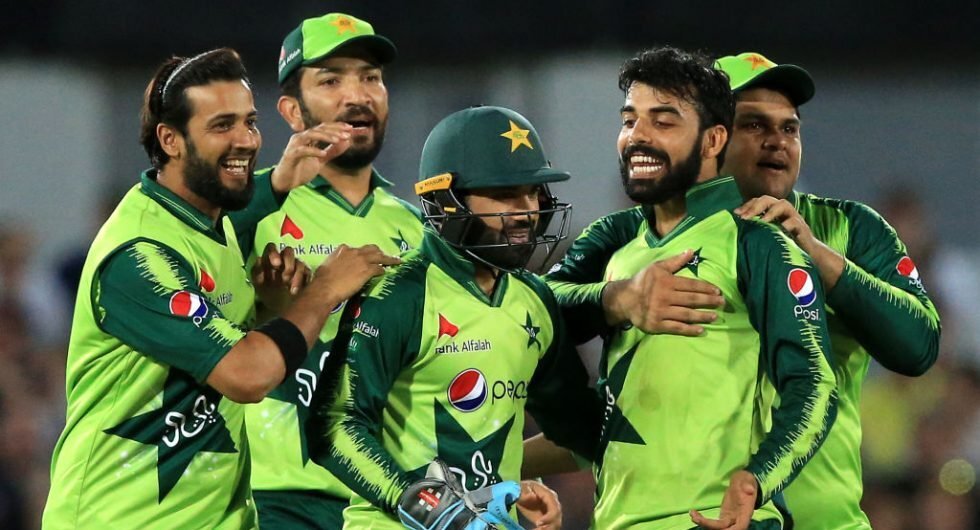 Fast bowling-centered Pakistan has been amazing in the shortest format of the game. Winning the T20 World Cup in 2009 in their very 2nd attempt after failing in the 2007 T20 World Cup final against India, the message was clear, the world will acknowledge Pakistan in T20 cricket if not in any other format. Pakistan has also won the most matches in T20 cricket. Let’s see who all have contributed with the bat on the list of the most T20 runs for Pakistan.

One of the best players of this generation, Babar Azam tops the list of the most T20 runs for Pakistan. From 2016 to now, Azam has played 79 T20I for his beloved country and amassed 2749 runs at a decent average of 42.95. With his proper technique, Azam has established himself as a pro of T20 cricket.

Former Pakistani all-rounder, Mohammad Hafeez gets the 2nd spot in terms of making the most runs in T20 international for Pakistan. Having played 119 T20is, Hafeez accumulated 2514 runs at a nice strike rate of 122.03. Hafeez has 61 scalps too with the ball.

The 2009 T20 World Cup winner, Shoaib Malik finds himself in 3rd place on the list of scoring the most T20 runs for Pakistan. Malik would do attacking batting and try to dominate every time he stepped on the field. Malik got 2423 runs in 123 matches in his 15 years (2006-2021) long career.

Probably the most consistent T20 batter in the last two years, Mohammad Rizwan is featured in the 4th position on this elite list. Maintaining a staggering average of 51.02, Rizwan has notched up 1888 runs in 61 matches.

List of Pakistani Players with Most T20 International Runs

Who has the most T20 runs for Pakistan?

The Comeback Of Ollie Robinson