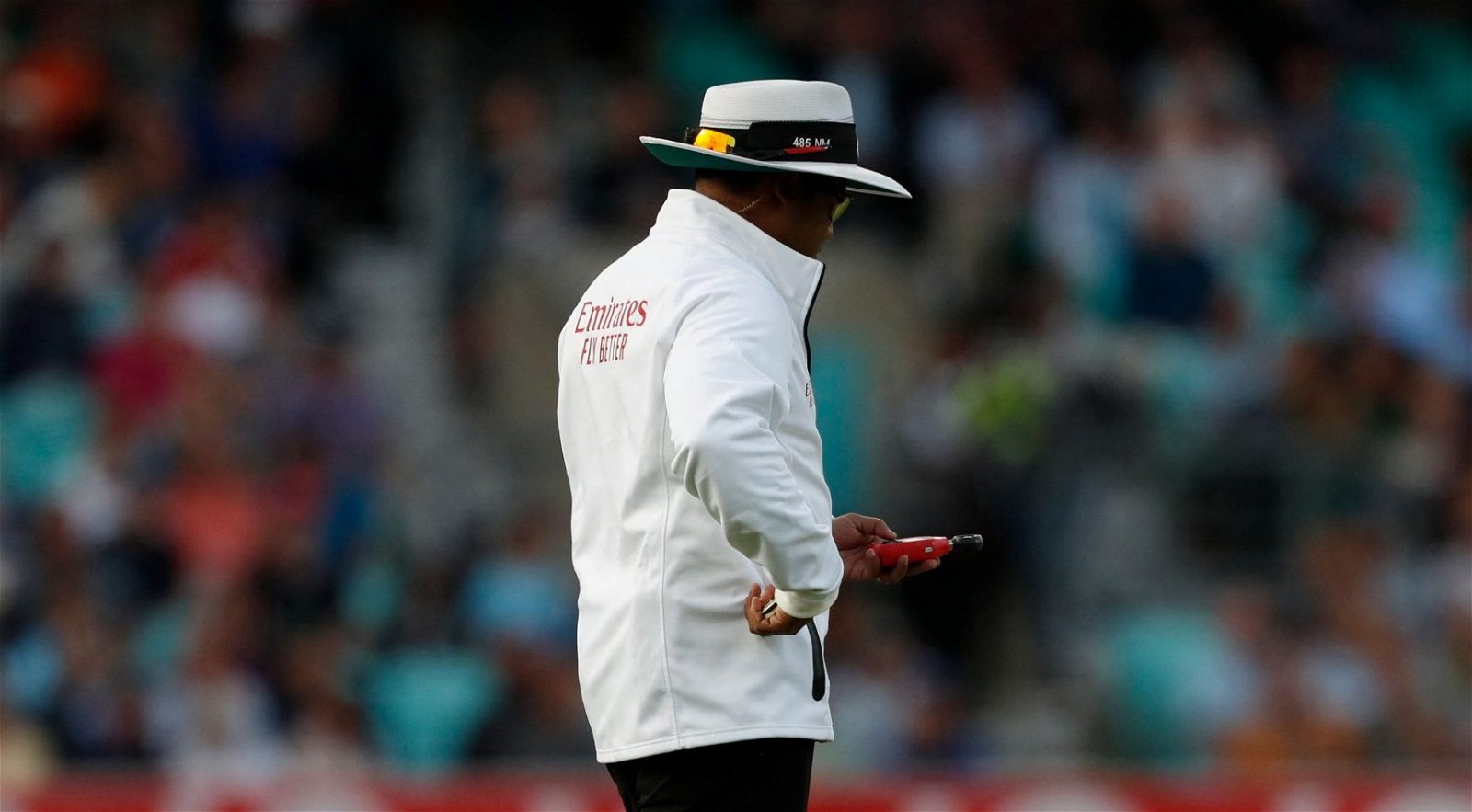 Test cricket’s bad light protocols came in for heavy criticism after the match officials called stumps on the penultimate day of the Oval Test between England and South Africa with victory all but assured for the hosts.

England needed just 33 runs to win with 10 wickets in hand, a target which would have taken them under six overs to chase down at their present rate of scoring.

Zak Crawley and Alex Lees, England’s two openers, seemed to be having little trouble sighting the ball, adding an unbroken 97-run stand for the first wicket in 17 overs. However, Test cricket’s current bad light rules do not allow the umpires to offer the batting side the light, as used to be the case, and they also state that, if the players are taken off for light at any point in a Test match, that that light level, measured using a light meter, must remain in place throughout the came as dictating whether play can continue or not.

The rules came in for much criticism, with Ben Stokes clearly unhappy on the England balcony.

This picture says it all! Oh cricket….

Many felt that there should have been flexibility to allow England to complete victory without needing to return the next day, with others advocating for a 10.30am start time to compensate for earlier evenings in September. While Tests in England traditionally start at 11m, the Edgbaston Test against India earlier in the summer and last year’s World Test Championship final were both allowed to start at 10.30am.

Cricket shoots itself in the foot yet again. Ludicrous decision to bring them off. #ENGvSA https://t.co/Bwa9blJqma

Bonkers decision to stop play in the cricket. Such an anticlimax for all those at The Oval and watching at home. Sometimes cricket doesn’t help itself.

Some defended the current rules, pointing out that the bad light protocols are in place for the players’ safety, with there being issues for the fielding side when the light is bad as well as the batters.

It does seem crazy to go off with maybe 30 mins required for the result, but, even with the lights on now at 6.45pm, I wouldn’t want to be fielding within 40 yards of the bat with Crawley and Lees hitting it hard. Anywhere outside the V, you just don’t see the ball as it’s coming