Marks Out Of 10: Player Ratings For Pakistan In Their Asia Cup Campaign 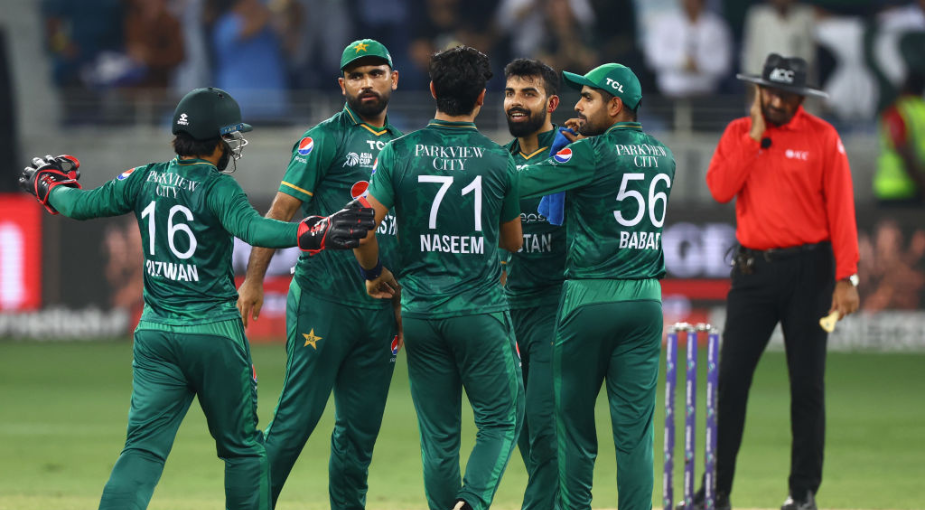 Pakistan lost the final of the 2022 Asia Cup, going down to Sri Lanka in the final by 25 runs. Here are the player ratings for all 14 players who took part in the tournament.

The wicketkeeper ended as the highest run-scorer in the Asia Cup but had a strike rate of 117.57, which sees him lose marks. Four times in the competition, he had a strike rate of less than 115, and his 49-ball 55 in the final when Pakistan needed to go at 8.50 runs an over only increased the pressure on the middle-order.

Babar had a horrid Asia Cup, scoring less than 20 in five innings in the tournament. He struggled against pacers, and his captaincy lacked flair in pressure situations, especially in the final, when his bowling changes were questioned, including the decision to keep persisting with Iftikhar Ahmed and not go to the quicks when Sri Lanka were going for their shots.

With Babar failing, the onus was on Zaman to raise his game and take on the responsibility in the edition. However, besides a half-century against Hong Kong, his other knocks were 10, 15, 5, 13 and a first-ball duck in the final. His strike rate in the tournament was 103.22.

Iftikhar played a number of handy knocks through the competition but was not able to convert them into big scores. His strike rate of just over 100 is also a bone of contention for a player who batted in the middle-order: twice he made more than 10 runs at a strike rate of less than run-a-ball.

Khushdil scored a cracking 35* off just 15 balls against Hong Kong in the first round but lacked firepower in the other games, making single-digit scores four times.

Nawaz had the best average among all spinners with at least two wickets in the competition. His left-arm slow bowling was tough to navigate in the middle overs, and he was also effective with the bat. Against India in the Super Four, he was pushed up the order and made a crucial 42 in the win.

Shadab Khan missed the Super Four game against Sri Lanka due to injury, and his absence was felt as Usman Qadir, his replacement, failed to leave much of an impact. Shadab picked up 4-8 against Hong Kong – his best T20I figures – and managed to clinch at least a wicket in each of his last three games. He also played a match-winning 36 off 26 against Afghanistan.

Asif Ali had a strike rate of 164 in the five innings that he batted, but Pakistan’s continued misuse of the finisher came to the fore again. He faced only 25 balls in the entire edition and could have had a bigger impact if he was used up the order. Still, he made two crucial cameos in tight chases.

Naseem picked up at least a wicket in each of his five games in the 2022 Asia Cup, and bowled some absolute rippers with the new ball, including dismissing Kusal Mendis with an unplayable inswinger in the final. He did concede 45 runs against India in the Super Four and then gave away 40 in the summit clash, but when he was spitting fire, he was a sight to watch. His unbeaten four-ball 14 against Afghanistan helped Pakistan register a narrow one-wicket win.

Hasnain was the most expensive bowler from Pakistan in the tournament, giving away 8.93 runs an over. He erred in his lengths and was arguably the least effective pacer in a side that impressed with their fast bowling skills.

Dahani only played the first two games and was replaced thereafter by Hasnain in the XI.

Qadir played the Super Four clash against Sri Lanka after Shadab did not make the side due to an injury. He was the most expensive bowler from the side, giving away 34 runs in four overs.

Hasan replaced Naseem in the Super Four game against Sri Lanka, but was toothless, giving 25 runs in three overs without picking up a wicket.