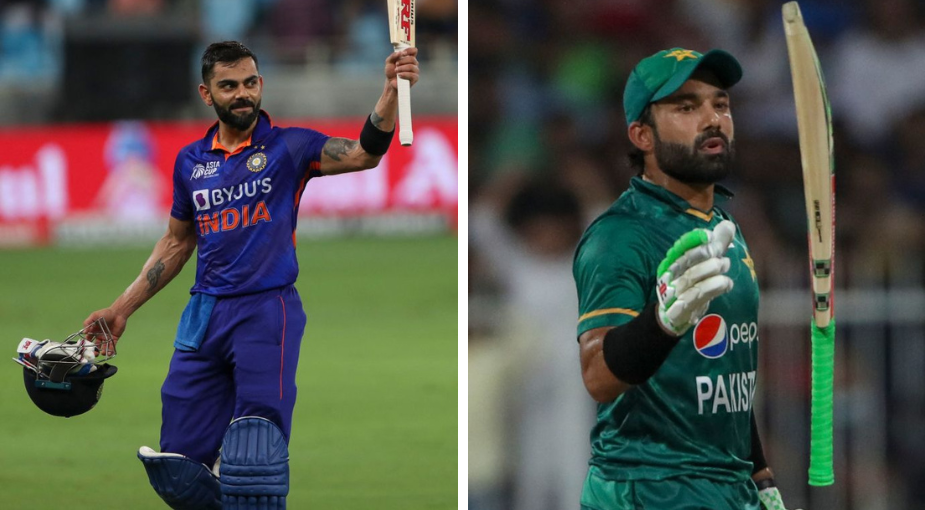 The 2022 Asia Cup was won by Sri Lanka, who defeated Pakistan by 23 runs in the final. Here’s the team of the tournament for the T20 competition.

Rizwan was the highest run-scorer in the Asia Cup, but his strike rate was the lowest among all batters who made at least 175 runs in the event. He got three fifties, including a 51-ball 71 against India in the Super Fours. The fact that none of the other batters from the side could make more than 105 runs indicates that he had to take on the responsibility to get the big runs, even if his approach was questionable.

Mendis failed to get going in the final but in his defence, he was up against an absolute snorter from Naseem Shah, which would have troubled even the best in the game. While Pathum Nissanka held anchor at the other end, Mendis was the more aggressive of Sri Lanka’s opening pair, with knocks of 60 (37 balls), 36 (in 19 balls) and a 37-ball 57 in the edition.

The former India captain was the second-highest run-scorer in the tournament, which saw him back to his very best. After a six-week break, Kohli came out with vengeance, and even looked comfortable against the spinners, against whom he has struggled in the recent past. His 71st international century, coming after a wait of 1,020 days, was pure class. Three times in five innings he crossed 50 runs and his strike rate was impressive too.

No other batter who made more than 75 runs in the tournament had a better strike rate than Suryakumar. He showed why he is one of the most dangerous batters in the format currently when he struck a 26-ball 68* against Hong Kong on a tricky surface. When the top-order was struggling against spin, Suryakumar’s ease against all types of bowlers was astonishing. He also scored 18, 13, 34 and a six-and-out in the tournament.

Rajapaksa had the best strike rate among the top-five run-scorers in the competition, as he brought in fearlessness with consistency. He played important cameos through the Asia Cup but the highlight was his 45-ball 71* in the final, helping Sri Lanka recover from 58-5 to post 170-6.

Hasaranga pips Mujeeb Ur Rahman in the XI after his stellar all-round showing in the Asia Cup final on Sunday. He first struck a 21-ball 36 with a strike rate of 171.43 after his team had collapsed to 58-5, and then returned to pick up a three-for. He ended as the second-highest wicket-taker in the multi-national event.

Pakistan’s trusted aid over the years was effective through the middle overs yet again, picking up at least a wicket in his last three games. He picked up his best T20I figures of 4-8 against Hong Kong, playing a big role in dismissing the rivals for 38. He also scored a crucial 36 off 26 deliveries in the close one-wicket win over Afghanistan in the Super Four.

Nawaz had the best average among spinners who picked up more than one wicket. The left-arm spinner started the Asia Cup with two three-fors, against India and Hong Kong, and then starred with the bat against India in the Super Four, scoring a match-winning 42 after being pushed up the order. Overall, he scored 79 runs at a strike-rate of 143.63.

Bhuvneshwar ended as the highest wicket-taker in the tournament and was the only bowler to pick up more than 10 scalps. His spell against Afghanistan, where he ended with 5-4, saw him in full glory with the new ball, and though he was expensive in the death, giving 19 and 14 runs against Pakistan and Sri Lanka in the Super Four, his skills upfront are unquestionable.

The teenage fast bowler bowled with a lot of heart through the tournament, even completing his quota against India in the opener when he was struggling with cramps. He was brilliant with the new ball, troubling batters with his pace and swing. Though he gave away more than 40 runs in two games, when he was on fire, there was no stopping him. His cameo against Afghanistan is also worth noting.

Madushanka’s final got off to the worst possible start, conceding nine runs before bowling a legal delivery, needing six attempts before finally bowling a ball that wasn’t a wide or a no-ball. It was a mark of his resilience that he managed to concede just 15 runs in three overs from that point on, capping off an excellent tournament for the 21-year-old. He just edged out Haris Rauf, who bowled arguably the ball of the tournament in the final.