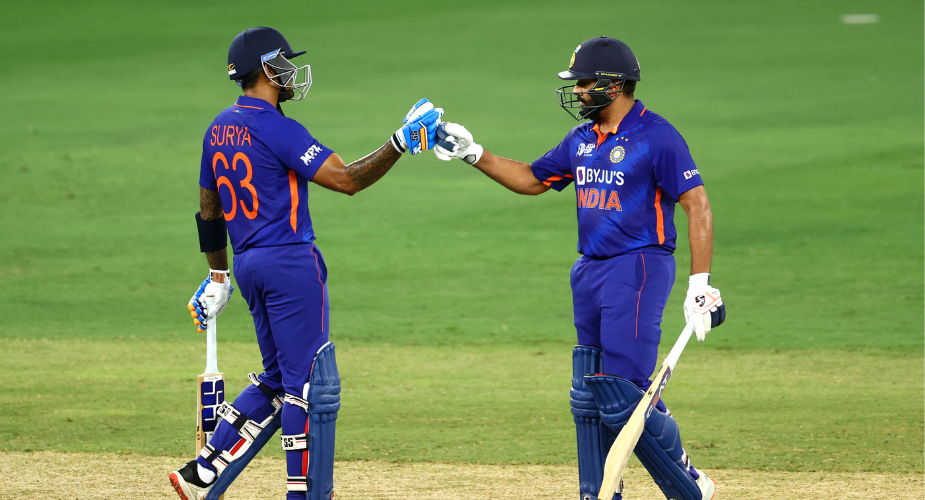 India will play a three-match T20I series against Australia beginning September 20 – here is the IND vs AUS 2022 schedule, containing the full list of fixtures and match timings for the tour.

The India team, fresh from an uninspiring Asia Cup 2022 campaign, will be looking to bounce back against the Aussies. India have not named their squad yet but with the T20 World Cup just a month away, they could opt for a full-strength squad.

Rohit Sharma’s men have been in sparkling form in bilateral series, having not lost any of their assignments since last year’s T20 World Cup.

During that sequence, they have gotten the better of New Zealand, Sri Lanka and the West Indies at home. They have also defeated Ireland, England and the West Indies away from home. Their fortunes in the Asia Cup, though, dipped, meaning that they will want to use the three-match series against Australia to fine-tune their preparation for the ICC event.

Australia, on the other hand, would want to get into the groove ahead of their title defence. David Warner has been rested. However, most of their first-choice players feature, with Aaron Finch – recently retired from ODIs – set to lead the side. Tim David, who has not played for Australia, has also been included. The squad also has all-rounders such as Ashton Agar, Glenn Maxwell, Mitchell Marsh and Marcus Stoinis. Josh Hazlewood, Mitchell Starc and Pat Cummins, on the other hand, will take care of fast-bowling duties.

The series will begin on September 20 at Mohali before the caravan moves to Nagpur. The third and final T20I will take place in Hyderabad on September 25.

IND vs AUS 2022 schedule: Fixtures and match timings for the T20I series

(All match timings are in local time; all games will begin at 2pm GMT)

Quiz! Every Captain To Win The Men’s Asia Cup