Quiz! Every Captain To Win The Men’s Asia Cup 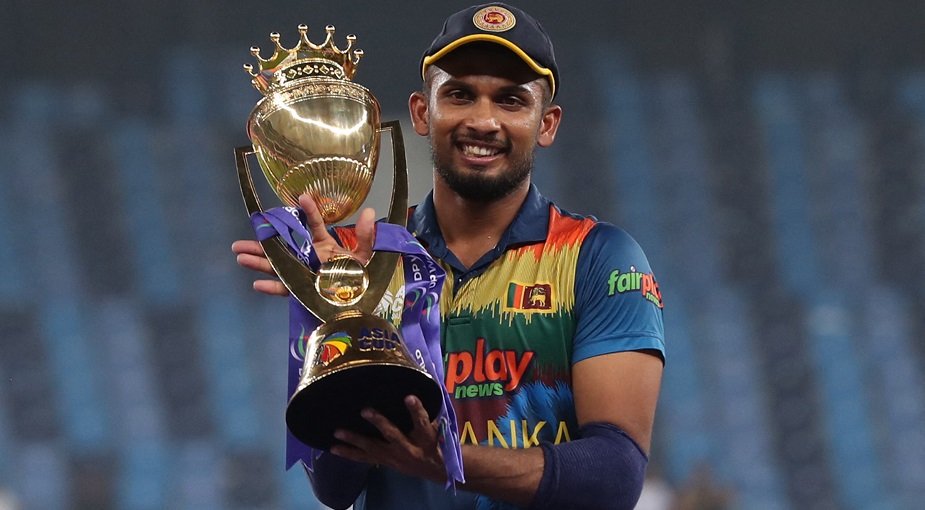 There have now been 15 editions of the men’s Asia Cup. Can you name every tournament winning captain in three minutes?

The men’s Asia Cup has now been played 15 times, but only three teams – India (seven times), Sri Lanka (six times), and Pakistan (twice) – have won it. Can you name every captain to have lifted the trophy?

You have three minutes.