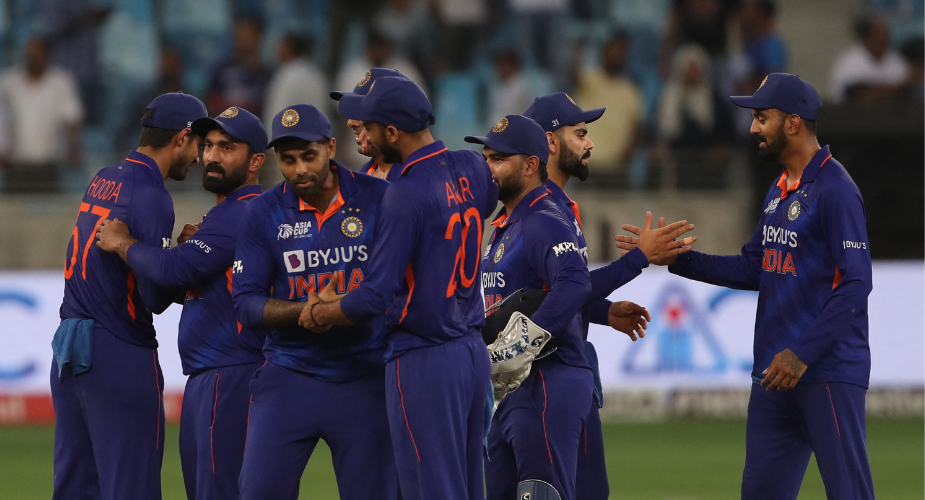 India, who could not make it past the Super Four stage at the 2022 Asia Cup, would be looking to get back to winning ways when they welcome defending T20 world champions Australia. India opted for a full-strength squad, with Rohit Sharma leading the side. KL Rahul will act as his deputy, with Suryakumar Yadav and Virat Kohli also expected to feature heavily.

Axar Patel, Deepak Hooda and Dinesh Karthik, all of whom played intermittent roles at the Asia Cup, have been included. Hardik Pandya and Rishabh Pant also make the cut. On the bowling front, Mohammed Shami has been recalled, with Harshal Patel and Jasprit Bumrah also being passed fit after missing the Asia Cup due to injury.

India v Australia 2022: Schedule for the T20I series can be found here.

Australia, too, selected most of their first-choice players. Aaron Finch, who recently retired from ODI cricket, will be leading the side. Pat Cummins returns after being rested for the ODI series against New Zealand and alongside Adam Zampa, Josh Hazlewood and Mitchell Starc is part of a formidable bowling unit.

David Warner, though, has been accorded a break. That said, Australia have plenty of quality in their ranks, with Glenn Maxwell, Marcus Stoinis, Matthew Wade, Mitchell Marsh and Tim David capable of being match-winners.

The series will start on September 20 at Mohali. The 2nd and 3rd T20Is are scheduled to be held at Nagpur and Hyderabad on September 23 and 25, respectively.