Marks Out Of 10: Player Ratings For South Africa In Their Test Series Defeat To England 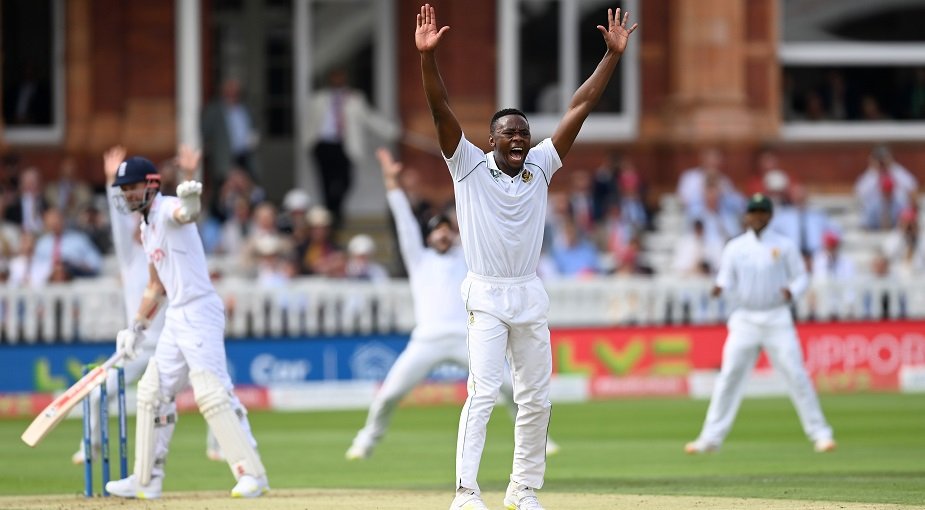 South Africa won the first Test match of the 2022 Test series in England, in Lord’s, by an innings. But England bounced back with an innings win in Old Trafford and a nine-wicket win at The Oval to retain the Basil D’Oliveira Trophy. Here is how the South Africans performed in the series.

Six points may seem high for someone with 127 runs in five innings, but this was no ordinary series. In fact, the 3,411 balls bowled are the fewest since 1895/96 for a three-Test series where every match has produced a result. In a series where an outstanding English attack provided little respite, Erwee scored South Africa’s only fifty of the series – and finished as their leading run-scorer.

Petersen reached double figures every time in the series (stretching his run to 16 consecutive innings in the double figures), but went past 25 only once. A big score from him might have altered the course of the third Test match. Nevertheless, a reasonable series in difficult conditions.

Van der Dussen’s only innings of relevance came in a hopeless cause, in the second innings at Old Trafford, when he got 41 while battling a broken index finger. The injury ruled him out of the third Test match, and more.

It is difficult to blame Zondo for his only Test of the series. Coming in at The Oval, he scored 23 and 16 before getting an outstanding delivery in each innings. Sometimes it comes down to plain luck.

In Test cricket, time is running out for Markram, at one point hailed as the next big thing in South African cricket. His last nine Test matches have fetched him 249 runs at under 16.

While efficient with the gloves, Verreynne disappointed in front of the stumps. He did score 21 and 17 not out in Old Trafford, but his resistance, while gritty, were nowhere remotely close to enough.

South Africa are probably regretting leaving out Jansen, their standout player of the series, in Old Trafford. He backed up his four wickets with 48 runs in Lord’s, and top-scored with 30 in the first innings at The Oval. Using his awkward height and left-hander’s angle to great advantage, he then took his maiden Test five-wicket haul. Exciting times lie ahead.

A forgettable match for Mulder. He batted for 52 balls in the second innings (only Elgar faced more balls) at The Oval but scored only 14, and did not get enough bowling to make an impact.

Like Mulder, Rickelton did not impress in his only Test match, at The Oval.

Maharaj had little to do, bowling only 34.4 overs in a series that had little for spinners (though South Africa picked a second spinner at Old Trafford). But he got four wickets along with his 41 at Lord‘s – in other words, a reasonable outing, given the limited opportunities.

Surprisingly picked ahead of Jansen for the Old Trafford Test match, Harmer did not impress. His only wicket, of Stuart Broad, took him 24 overs to take.

At one point, there was uncertainty over Rabada’s availability for the series. He not only played but demolished England with 5-52 and 2-27 to win the Player of the Match award at Lord’s, and picked up seven more wickets in the series to finish as the joint-highest wicket-taker from either side. Gets half a point for his 36 at Old Trafford.

Like Rabada, his partner-in-crime, Nortje fluctuated between good and devastating, bowling at sustained pace for long periods, though he was a tad slower in the decider. Between them, the duo helps fans re-live the glory days of South African pace bowling. With some luck, he could have matched Rabada’s tally.

As Rabada, Nortje, and Jansen routed England, Ngidi was needed for only 12 overs in Lord’s. As England took control in Old Trafford, he failed to live up to the challenge as South Africa’s two-spinner tactic backfired.