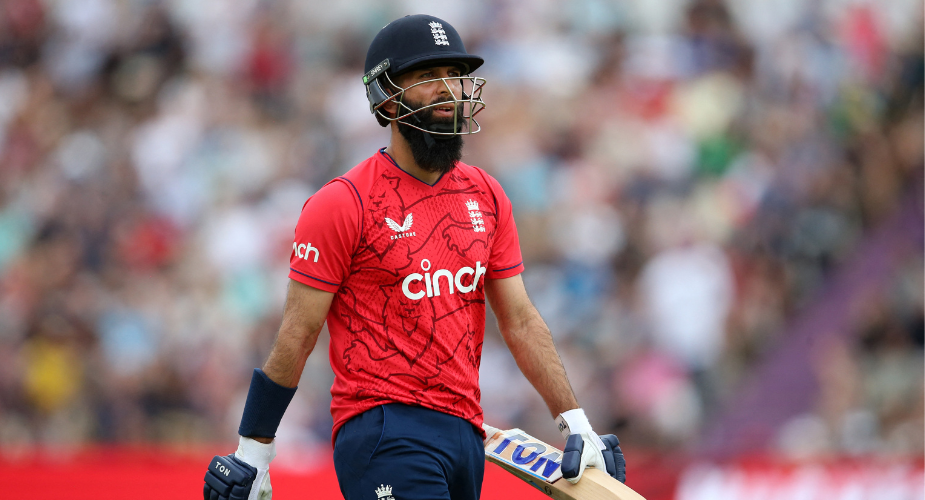 Pakistan, who lost the Asia Cup final to Sri Lanka, will be hosting England for a seven-match series as both teams look to build towards the T20 World Cup. Babar Azam’s troops gave a good account of themselves at the Asia Cup and would be wanting to continue that momentum, especially against a strong England side.

England have been hit hard by injuries, with Jofra Archer and Jonny Bairstow missing. Jos Buttler is also expected to miss the start of the series, with Moeen Ali being appointed skipper. Jason Roy, meanwhile, has been omitted owing to his poor form. Alex Hales, who last featured for England in 2019, has also been called up to the squad.

The 2019 ICC Cricket World Cup champions have not been in great form in the shortest format, though. Their most recent T20I series ended in defeat to South Africa. Earlier in the summer, they lost a three-match T20I series to India 2-1. Pakistan, meanwhile, showed glimpses of what they are capable of at the Asia Cup. A few questions about their batting philosophy cropped up and they would want to use these seven T20Is to get a better idea of how they want to approach the upcoming T20 World Cup.

The first four games of the series will be played in Karachi, with the opening fixture scheduled for September 20. The caravan will then move to Lahore, with the final T20I scheduled for October 2.

(All timings are in local time; all matches will begin at 2:30pm GMT)