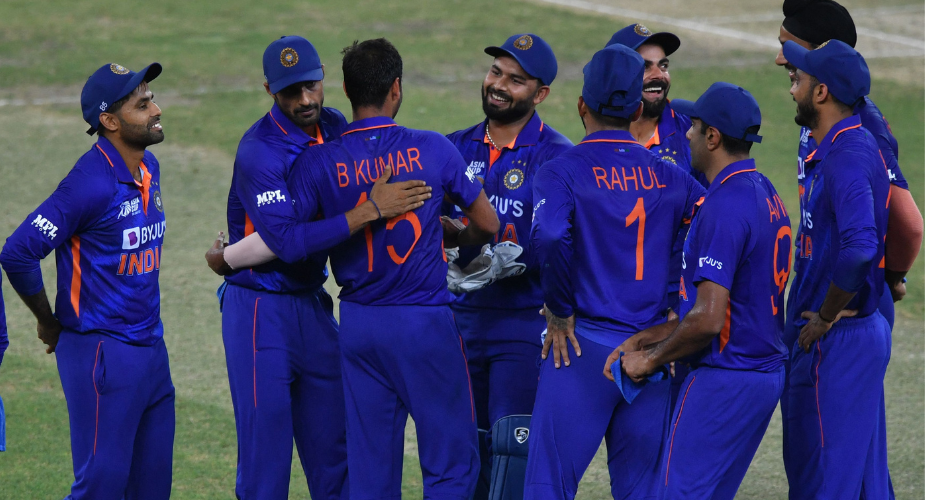 India will begin their T20 World Cup 2022 campaign on October 23 against Pakistan at the iconic Melbourne Cricket Ground – here is the T20 WC India schedule, containing the full list of fixtures and match timings.

Rohit Sharma’s men would be hoping to overcome the disappointment of the 2021 T20 World Cup and the Asia Cup when they travel down under. India have been in scintillating form in bilateral series, having not lost since the culmination of last year’s T20 World Cup. In multi-nation tournaments, though, India have found it tough and they would want to correct that aspect in Australia later this year.

The 2007 T20 World Cup winners have selected a near full-strength squad for the ICC event, with Harshal Patel and Jasprit Bumrah returning after their respective injury lay-offs. Rohit will lead the side and looks set to open the batting. KL Rahul, meanwhile, has been appointed as the vice-captain.

India will open their campaign with a contest against arch-rivals Pakistan at the MCG. They will then travel to Sydney for their second Super 12 stage fixture. Their third game will see them taking on South Africa at Perth, with the last two matches taking place at the Adelaide Oval and the MCG.

Apart from Pakistan and South Africa, Bangladesh are also a part of India’s Super 12 group. These four teams will be joined by the winners of Group B, comprising Ireland, Scotland, West Indies and Zimbabwe. The runners-up of Group A, which contains Namibia, Netherlands, Sri Lanka and the UAE will also make it to India’s Super 12 group.

(All timings are in local time)