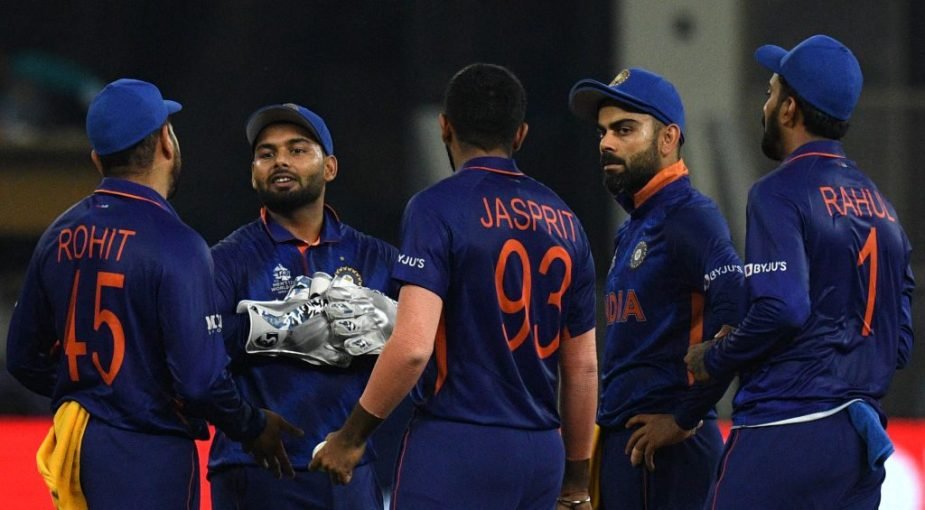 The 15-member India squad for T20 World Cup 2022 has been announced – here is the complete team list for the T20 event, including injury news, reserve players and replacement updates for India at the tournament.

The team will be led by Rohit Sharma, while KL Rahul being named vice-captain. Rishabh Pant and Dinesh Karthik are the two designated wicketkeepers in the lineup, though Rahul can also keep wickets. Virat Kohli, who recently struck a maiden century in T20 Internationals and his first international century since November 2019, features in a full-strength squad that seems to be a good blend of youth and experience.

Jasprit Bumrah and Harshal Patel, both of whom were ruled out of the Asia Cup due to injuries, returned to the side. Ravindra Jadeja, who is currently recovering from a knee injury, has expectedly missed out. Avesh Khan, who was part of the pace attack during the Asia Cup in the absence of Bumrah and Shami, has not been included.

The squad contains two frontline spinners in R Ashwin and Yuzvendra Chahal, along with all-rounder Axar Patel – a like-for-like replacement for Jadeja. Bishnoi is part of the reserves list, along with Shreyas, Chahar, and Shami (who has not played a T20I since the last World Cup).

Marks Out Of 10: Player Ratings For South Africa In Their Test Series Defeat To England