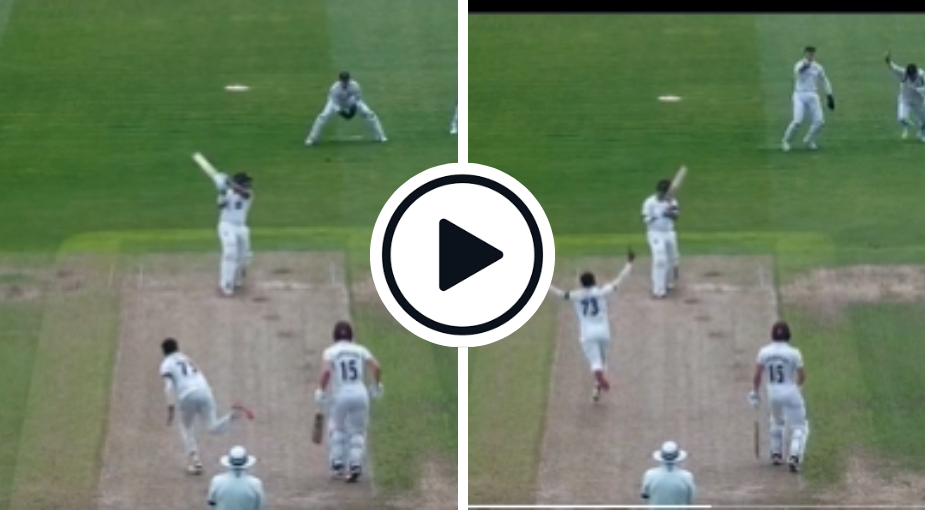 Watch: Mohammed Siraj dismissed Imam-ul-Haq with the new ball on his county debut, during the Championship game between Somerset and Warwickshire.

The India quick has inked a deal with Warwickshire for the last three games of the 2022 County Championship and played his first game against Somerset at Birmingham. Taking the new ball with Oliver Hannon-Dalby, Siraj troubled the rival openers, especially Imam, as he kept bowling in the off-stump channel to the left-hander.

His efforts paid off in the tenth over of the innings, when Imam, in a bid to break the shackles, tried to cut a good length delivery on the off-stump, but only managed to nick it behind to the keeper Michael Burgess.