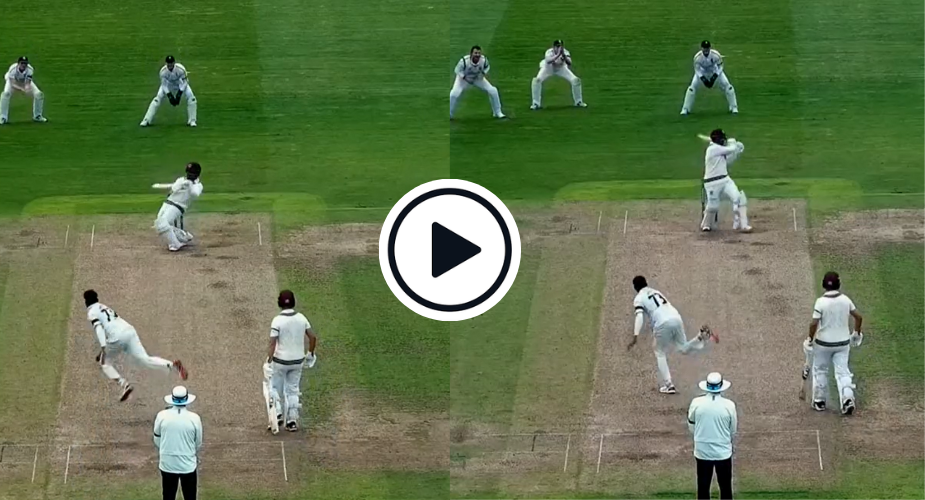 Sajid hit Siraj for three boundaries on day one of the clash between Somerset and Warwickshire. One of those was a brilliant ramp shot over the slip cordon, whereas another was a disdainful pull stroke past mid-wicket. Siraj, prior to Sajid’s onslaught, had been excellent, picking up four wickets. His exploits meant that Warwickshire had reduced Somerset to 82-7 at one stage. Lewis Gregory, though, held firm and stitched vital partnerships with Josh Davey and Sajid.

Somerset ended day one at 182-8, with Gregory and Sajid still at the crease. The former was unbeaten on 60, with Sajid scoring 31 runs off 33 balls at the other end. Somerset would hope that they can add more runs on day two and put up a respectable total on the board against a strong Warwickshire side.

What a battle this has been so far