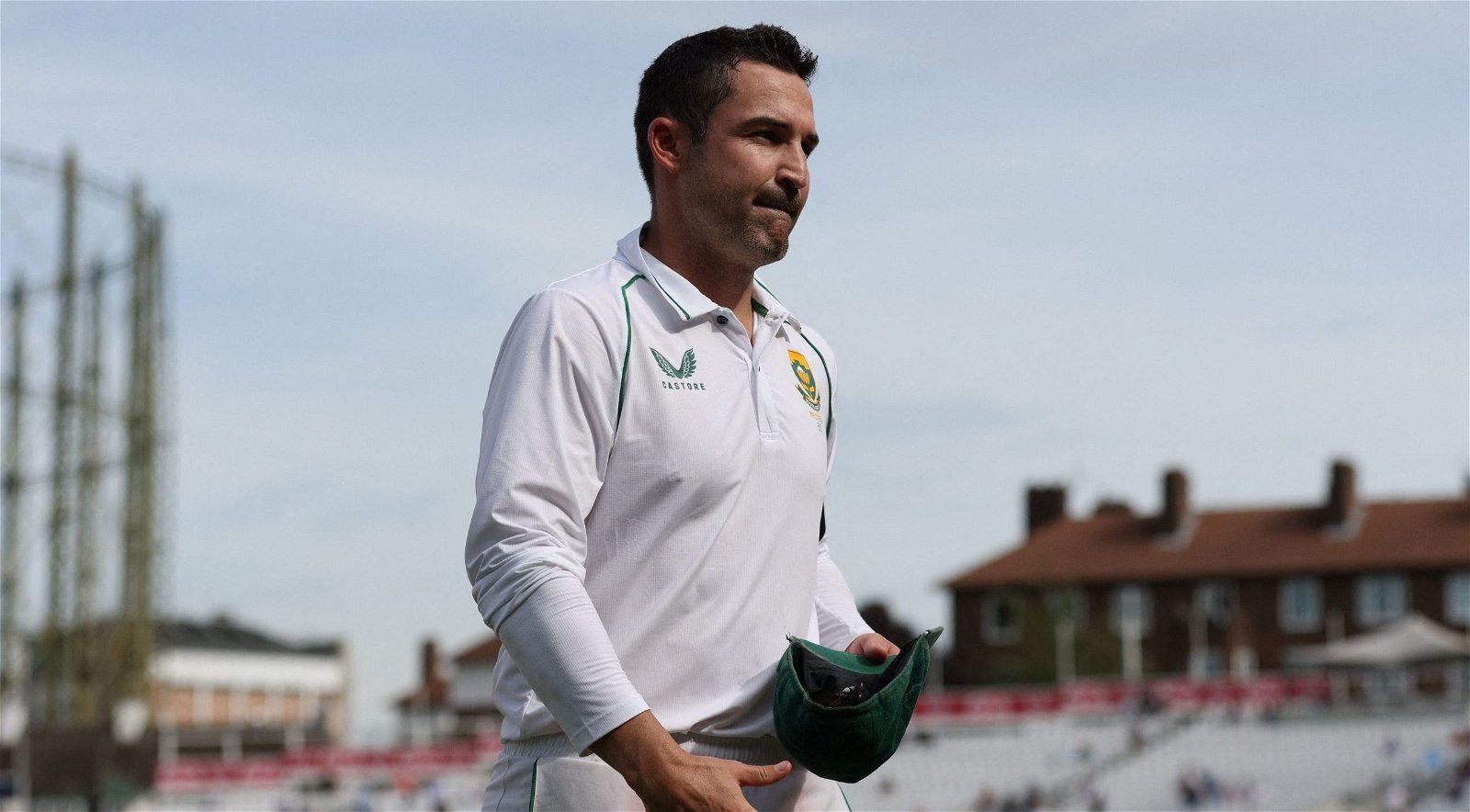 South Africa’s World Test Championship hopes have been dented by their 2-1 series defeat to England, but they are still in contention to qualify for the final.

The Proteas have now played four of their six Test series, winning six games and losing four. They have beaten India (2-1) and Bangladesh (2-0) at home, and drawn to New Zealand (1-1) and lost to England (1-2) away.

That run sees them sit second in the table currently, with 60 PCT (points won per points contested) to their name. Australia are top, with 70 PCT, while Sri Lanka, India, Pakistan and West Indies are all closely grouped in the chasing pack, each with between 50 and 53.33 PCT.

South Africa have five games and two series left to play, with a two-match contest at home to West Indies followed by a three-match series away in Australia. Should they win all five games, their place in the World Test Championship final will be assured. That would put them on 73.33 PCT, a marker no other team would be able to top.

If they beat Australia 3-0 and West Indies 1-0, that would also assure them of a place in the final, putting them on 68.89 PCT

However, any other combination of results across their two series would leave them open to being overtaken. Should they beat West Indies and Australia both 2-0, for example, then if Australia and Pakistan were to win all their other remaining games, they would find themselves on 70.18 PCT and 69.05 PCT respectively.

Given Australia’s recent success and status as World Test Championship frontrunners, Proteas fans may not be expecting much from their series down under. However, even if South Africa lose that series, there are still plausible combinations of results that would see them contest the final. If they beat West Indies 2-0 and lose 2-1 to Australia, for example, then Australia, Pakistan and India, their most likely competitors in the WTC final race, would be left with little margin for error.

Australia would need at least one win or two draws on their four-Test tour of India, as well as a 2-0 clean sweep in West Indies. Pakistan would need to win four of their five Tests against England and New Zealand. And India would need to go unbeaten with four wins or win five out of six games in their final two series against Bangladesh and Australia.

Despite their strong home summer, even if England beat Pakistan 3-0 in Pakistan, their hopes of reaching the World Test Championship final are over.