Most ODI Runs for India in Women’s Cricket 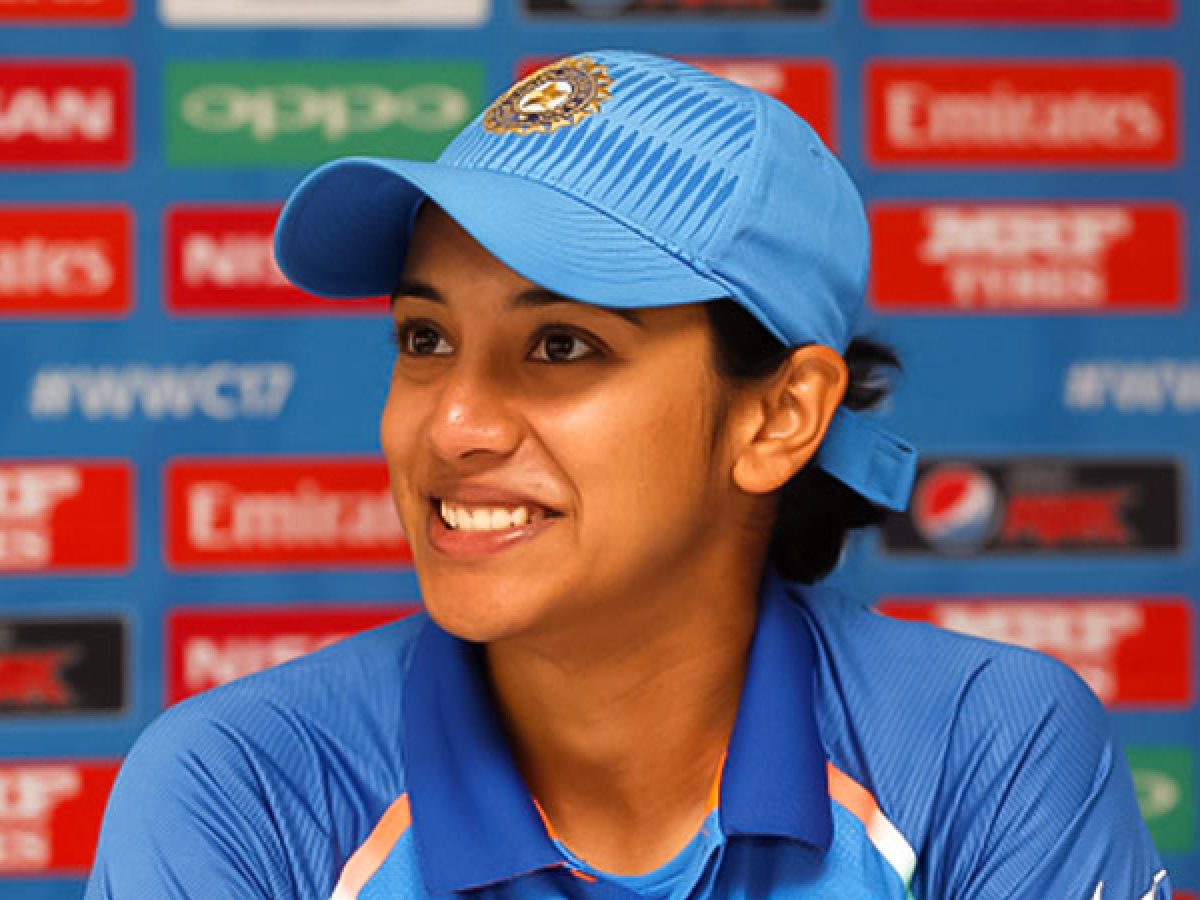 ODI cricket is one of the most played formats in women’s cricket. India is a pretty good side when it comes to 50 over cricket. Batting in ODI cricket is all about innings building, accelerating slightly, picking the right ball for boundaries and taking singles in good balls. India has a long list of awesome batters, who have contributed to the team’s success. Let’s have a look at the players with the most ODI runs for India in women’s cricket.

The highest run-scorer in international cricket, Mithai Raj has notched up the most ODI runs for India in women’s cricket with 7805 runs in 232 matches. Mithali has the highest average (50.68) and most number of the fifties (64) in her name too.

The 2nd position on the list of the most ODI runs for India in women’s cricket features HarmanPreet Kaur. Known as Lady Sehwag, maintaining an impressive average of 38.58, She made 3318 runs. Her best score of 171* off 115 balls came against Australia in the semi-finals of the 2017 women’s World Cup.

The rising star of women’s India, Smriti Mandhana has made it to this elusive list in just 76 innings with 3023 runs, while her average has been a healthy 43.18. The number of centuries (5) she has smacked is mind-blowing five already, she is just 2 centuries away from breaking Mithali Raj’s record of hitting the most ODI centuries for India.

Former Indian batter Anjum Chopra occupies 4th place in the matter of making the most ODI runs in women’s cricket. Chopra accumulated 2856 runs in 127 games she played at a decent average of 31.38.

Who has the most runs in women’s ODI?

Who has scored the highest number of runs for the Indian women’s cricket team in ODIs?

Quiz! Name The Batters With The Most Sixes In Test Cricket