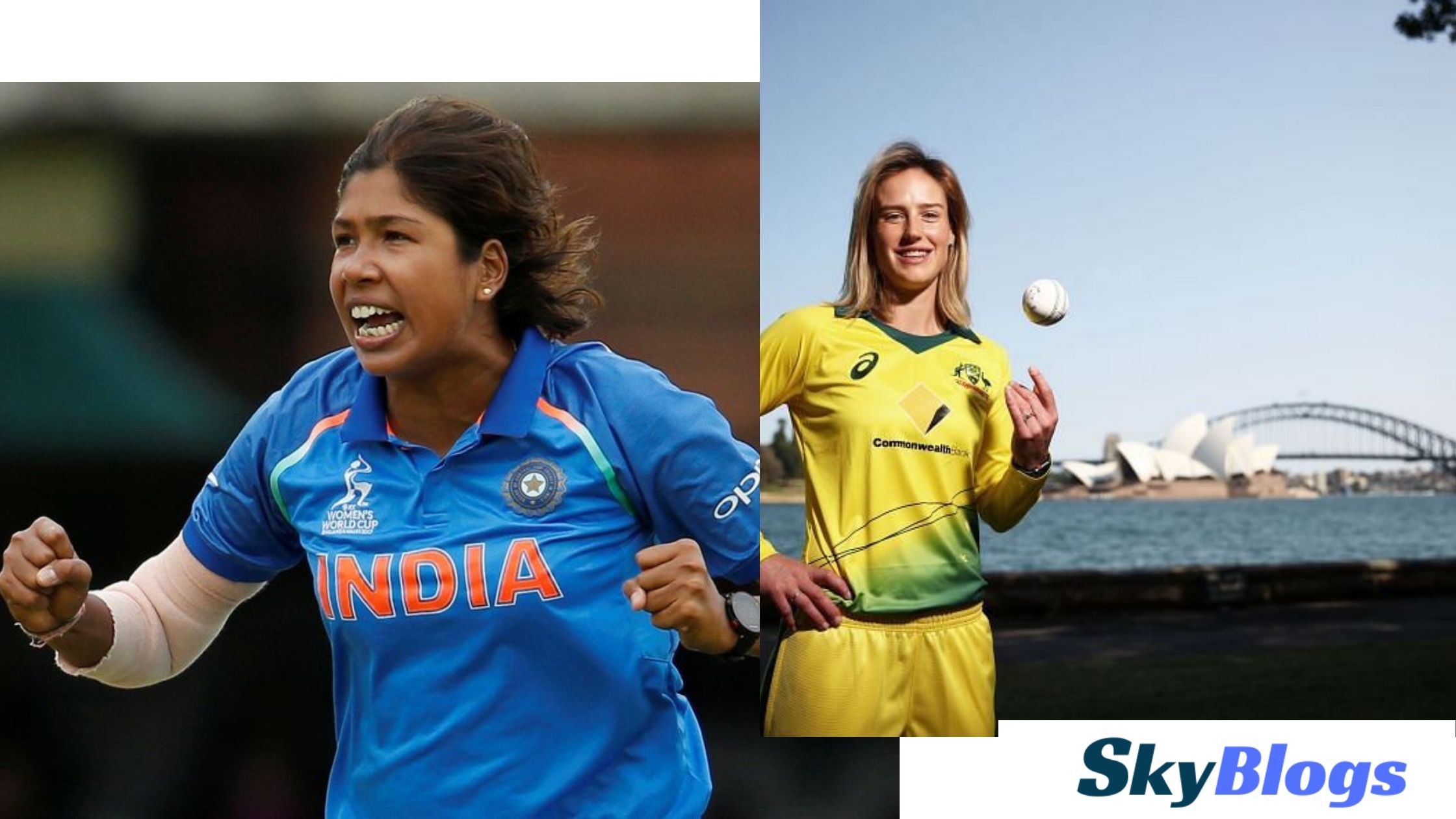 Bowling has been one of the most significant slants of cricket. Although in an era dominated by batting, bowling is underrated. But still, bowlers are the ones who keep the game alive by playing their bit with their fighting spirit on batting-friendly wickets. The inaugural ODI match was played in 1973 in the first-ever Women’s World Cup.  To date, more than 1000 One Day International matches have been conducted by the ICC.

India’s veteran fast bowler Jhulan Goswami is conquering the chart of the most wickets in ODI in Women’s cricket, which is followed by the Proteas speedster Shabnim Ismail. West Indian pacer Anisa Mohammad reserves 4th place with 180 wickets. The list of top 10 wicket-takers in Women’s ODI is subordinated by Australian bowlers, as three out of ten players are Kangaroos.

Who has taken the most wickets in women’s ODI?

Jhulan Goswami has taken the most wickets in the women’s ODI (253).

Who is the only bowler to take 200 wickets in women’s ODI?

Jhulan Goswami is the only player to take 200 wickets in women’s ODI.