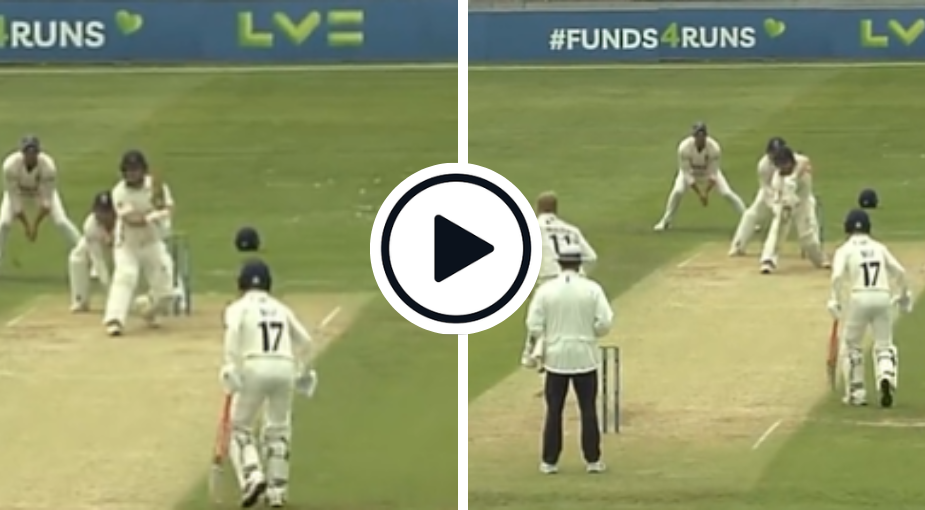 Watch: Lancashire’s Steven Croft attempted a reverse sweep only to be out defending a Simon Harmer delivery during the 2022 County Championship match against Essex at Chelmsford.

Croft, who struck three fours in the first innings of the clash, looked to target Harmer with a cheeky reverse hit during the 26th over of the innings before changing his mind at the last minute. The batter got into position but realised the ball was not there for a reverse hit, and look to play it out defensively on the front foot instead. However, he could only end dabbing it to Alastair Cook at first slip.

Croft was dismissed for 23 off 54, as Lancashire were bowled out for 131 in their first innings.