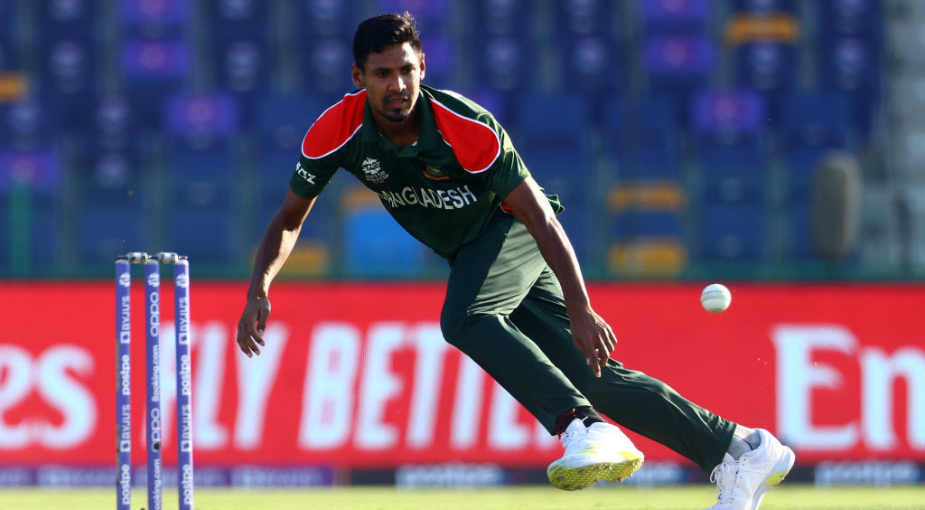 Bangladesh will play two T20Is against the United Arab Emirates, with the series beginning on September 25 — here’s the full schedule and match list for UAE vs BAN 2022.

The two teams will start their preparation for the 2022 T20 World Cup in Australia next month with a short series that will be played in Dubai. The tour, consisting of two matches, will span three days, with the games being held on September 25 and September 27.

Besides the two T20Is, Bangladesh will also have a training camp in Dubai. The side were originally scheduled to have a camp in Dhaka ahead of their tour to the UAE, but persistent rain ensured only one day’s camp was possible. Bangladesh will then tour New Zealand in October, where they will play a T20I tri-series featuring the hosts and Pakistan, before they begin their T20 World Cup campaign.

Bangladesh will be led by Nurul Hasan in the absence of Shakib Al Hasan, who is currently playing in the Caribbean Premier League for Guyana Amazon Warriors. They had failed to qualify for the Super Four in the recent Asia Cup, having lost both their league games, to Afghanistan and Sri Lanka.

The UAE, on the other hand, failed to qualify for the Asia Cup, after they won only one of their three games in the Qualifiers. They have qualified for the T20 World Cup in Australia, and have been placed in Group A of the competition, alongside the Netherlands, Sri Lanka and Namibia. Group B comprises the West Indies, Scotland, Ireland and Zimbabwe. The top two sides from each Group will then advance to the next round.

For the series against Bangladesh, C Rizwan has been named UAE’s captain.

Quiz! Both XIs From The Second Tied Test Match (Madras, 1986)