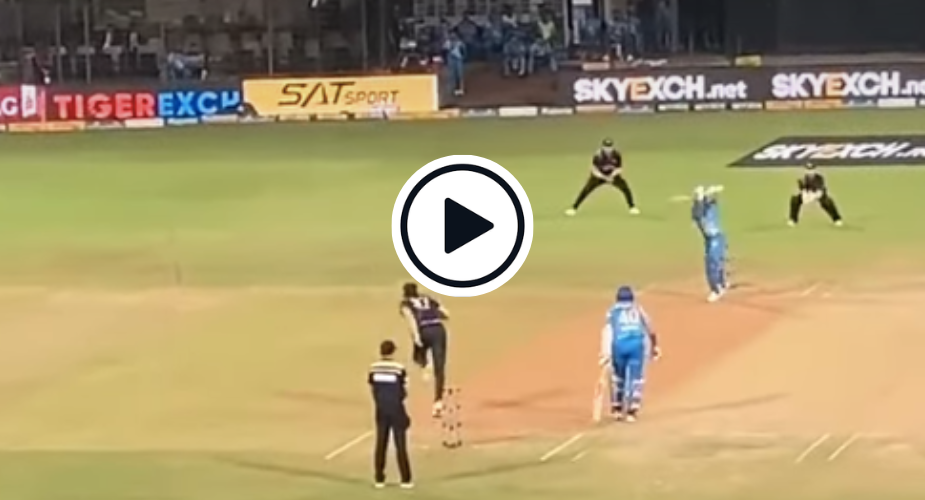 Even after all these years, Sachin Tendulkar’s bat continues to produce bits of magic.

Batting for India Legends in the 2022 Road Safety World Series, a 20-over league featuring retired cricketers, Tendulkar put on a brief show against New Zealand Legends before rain intervened in Indore on Monday. Until then, 49-year-old Tendulkar wowed fans with some of his trademark strokes, including a hook shot off Shane Bond that raced to the fence, and a near-perfect back-foot punch of Kyle Mills.

Mills kept the fifth ball of the innings back of length and on off stump. Tendulkar promptly rocked on to his back foot and drilled it through cover, timing it to perfection. It pierced the infield and fled to the ropes, transporting fans in time to his golden days in the late Nineties.

The delight of watching Tendulkar soon turned into despair for fans, when rain came pouring down at the Holkar Cricket Stadium. Tendulkar, on 19 off 13 deliveries, could not add anything more. The match was called off 5.5 overs into the India Legends innings.

Watch Tendulkar roll back the years with his signature punch: