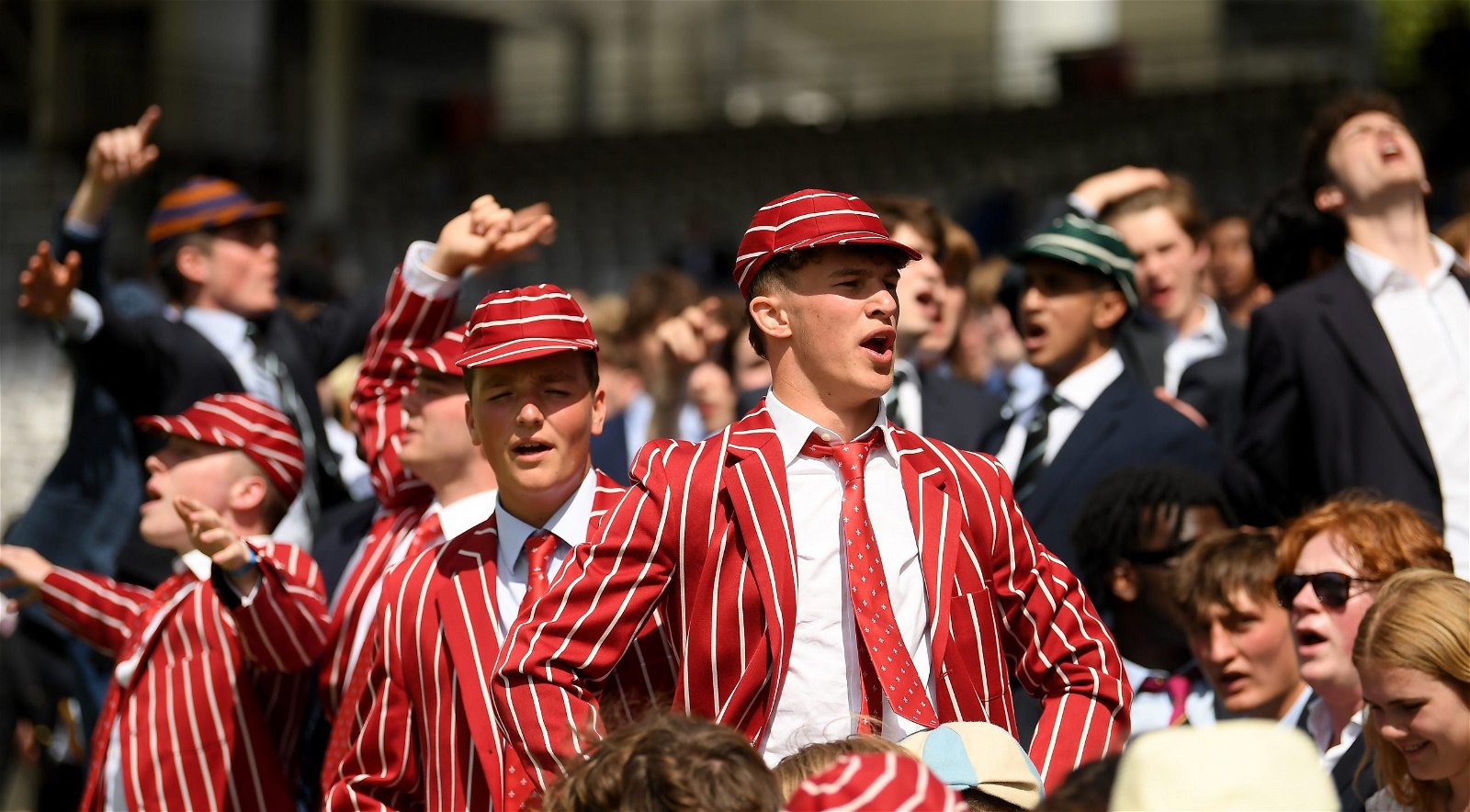 The MCC last night reinstated the Eton v Harrow and Oxford v Cambridge fixtures at Lord’s for the 2023 season after axing them earlier this year, the Telegraph reported.

A special general meeting of the club was scheduled to take place later today to resolve opposition amongst membership to the decision to ditch the historic fixtures, but was cancelled after a compromise was agreed.

In an email to club members reported by the Telegraph, chief executive of the MCC Guy Lavender said: “The MCC Committee has agreed to a request, received from the requisitionists this morning, to withdraw the Resolution and cancel the SGM, in the best interests of the Club.

“Both the committee and the requisitionists continue to believe in their respective points of view, but we will now work together on next steps, to include a consultation process with Members with a view to considering the future of the two fixtures at the 2023 AGM. Noting the time needed for this consultation, it has been agreed by both parties that the Club will invite the four institutions to play their respective matches (Oxford v Cambridge and Eton v Harrow) at Lord’s in 2023.”

The two fixtures, which have both been held at the ground since the early 19th century, were cancelled for the 2023 season in February this year in a bid by the MCC to open the fixture list at the ground to “all genders, abilities and backgrounds”.

However, the decision prompted a rebellion from some of members who claimed by removing the fixtures the MCC “trampled over the history and traditions of Lord’s” and “failed to consult club membership”. The Committee for the Reinstatement of the Historic Fixtures is supported by Bruce Carnegie-Brown, the club chairman.

The group disputes that cancelling the fixtures is the key for a more inclusive future for matches played at the ground, citing the continued existence of matches for club sponsors including JP Morgan on the fixture list.

“It would be reasonable to assume that these matches have no different an impact on the quality of the Lord’s square than the historic fixtures do, yet they do not feature in any discussions around fixture congestion,” said the group.

Among famous faces to support the reinstatement of the fixtures is former England captain David Gower who told the Times: “I acknowledge MCC’s plans about inclusivity but history is one of the key elements at Lord’s and the traditional matches, as well as new competitions, should be included.

“Sixty years ago there were 92 days scheduled and now there is more amenable turf and the ground drains easily. I am oblivious as to how the club got into this state — I don’t even know who sits on the committee.”

The decision to reinstate the fixtures for the 2023 season comes just 24 hours after incoming MCC president Stephen Fry defended the axing of the matches in the Times, arguing that they were removed in order to shake a “turgid image of snobbery and elitism” around cricket.

“That’s not what cricket is about. It’s the second most popular sport in the world and it needs people to understand what a wonderful game it is, and how it’s available for everybody,” said Fry.

Reacting online, former Lancashire seamer Kyle Hogg, who recently featured in Freddie Flintoff’s Field of Dreams, said: “How about giving some kids a chance to play at Lord’s who go to state schools?”

The MCC will now defer the decision over the long term future of both fixtures to the club’s 2023 AGM to allow time for a consultation process over the future of the fixtures.