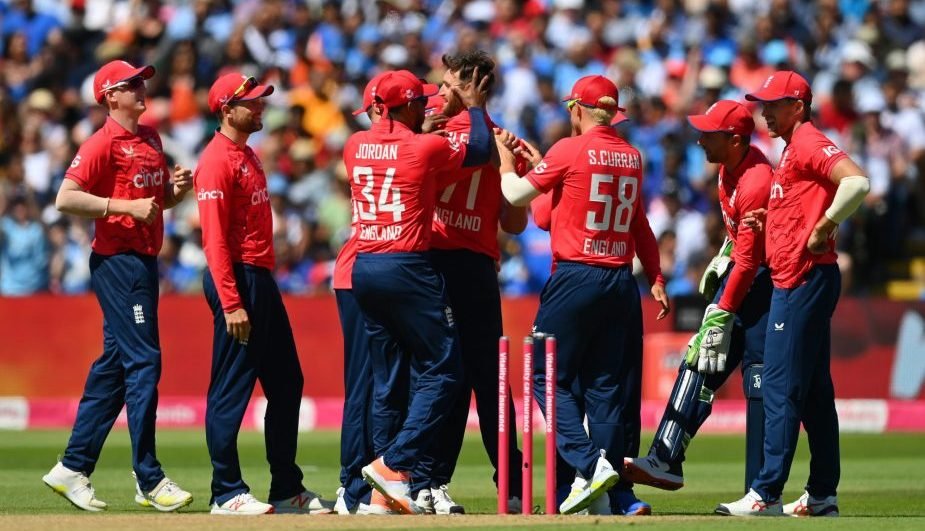 The 15-member England squad for T20 World Cup 2022 has been announced – here is the complete team list for the T20 event, including injury news, reserve players and replacement updates for England at the tournament.

Jos Buttler, England’s captain at the World Cup, is also the only specialist wicketkeeper on the side (though Phil Salt can chip in if needed). England will be without Jonny Bairstow, who had to pull out following a leg injury. But such is their strength that they did not need to include the out-of-form Jason Roy; they recalled Alex Hales instead. Along with the durable Dawid Malan and the explosive Harry Brook, they form an enviable top order.

To back them, England have a line-up of devastating batters – Ben Stokes, Liam Livingstone, Moeen Ali – all of whom can accelerate almost on will as well as bowl. To compliment them, they have the bowling all-rounders – Sam Curran, David Willey, Chris Woakes, even Chris Jordan, all of whom can hit out down the order. Adil Rashid, Reece Topley, and Mark Wood, the specialists, round up one of the strongest sides in the tournament.

Yet, England have not had a great year until now. After losing 2-3 in the West Indies, England lost 1-2 to both India and South Africa at home – in other words, they are yet to win a series. They have twice gone up in the ongoing seven-match series in Pakistan, but Pakistan have drawn level on both occasions. Of teams to have played 10 Twenty20 Internationals this year, England’s win-loss ratio is the joint second-worst among Full Members, at par with Ireland’s 0.667 and just ahead of the West Indies’ 0.636.

England won the T20 World Cup in 2010, in the West Indies, and finished runners-up in 2016, in India. This time, they are placed in Group 1 of the Super 12s, along with Afghanistan, hosts Australia, and New Zealand. They will be joined by the table toppers of Group A and the runners-up of Group B from the First Round. England will play their Super 12s matches on October 22, 26, and 28, and November 1 and 5.