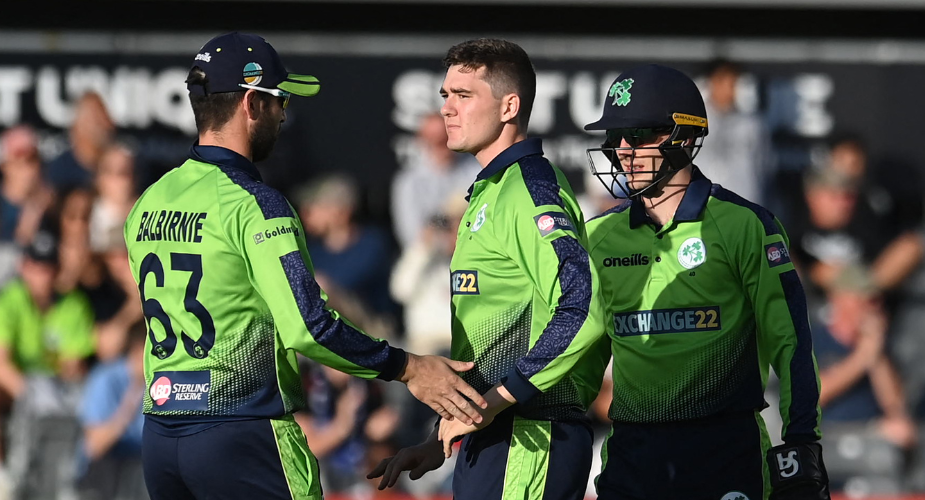 Ireland will begin their T20 World Cup campaign against Zimbabwe on October 17. Here is the full squad for Ireland, including players list, injury news, replacements and reserve players.

Ireland, who have only won three of their last 13 T20Is, would be looking to make a mark at the T20 World Cup. At the 2021 edition, defeats to Namibia and Sri Lanka meant that they could not qualify for the Super 12 stage. This time, though, with more experience in their ranks, they will hope to perform better.

Andrew Balbirnie will lead the side, with Paul Stirling acting as his deputy. The experienced duo would also most likely open the batting and could play a crucial role. George Dockrell, Harry Tector and Lorcan Tucker will add muscle to the middle order and would be looking to distinguish themselves.

On the bowling front, Ireland have dropped experienced spinner Andy McBrine. But with veteran Simi Singh back in the squad, they might be able to offset McBrine’s absence. Craig Young, Josh Little and Mark Adair are part of the pace-bowling attack, with Barry McCarthy and Conor Olphert also part of the squad. Ireland also have several all-rounders to choose from, with Curtis Campher arguably the most high-profile all-rounder in their squad.

Ireland have been placed in Group B alongside Scotland, West Indies and Zimbabwe. The top two from this group will qualify for the Super 12 stage. Ireland’s opening fixture is against Zimbabwe, which will be followed by matches against Scotland and the West Indies. All of Ireland’s games will take place at the Bellerive Oval in Hobart.