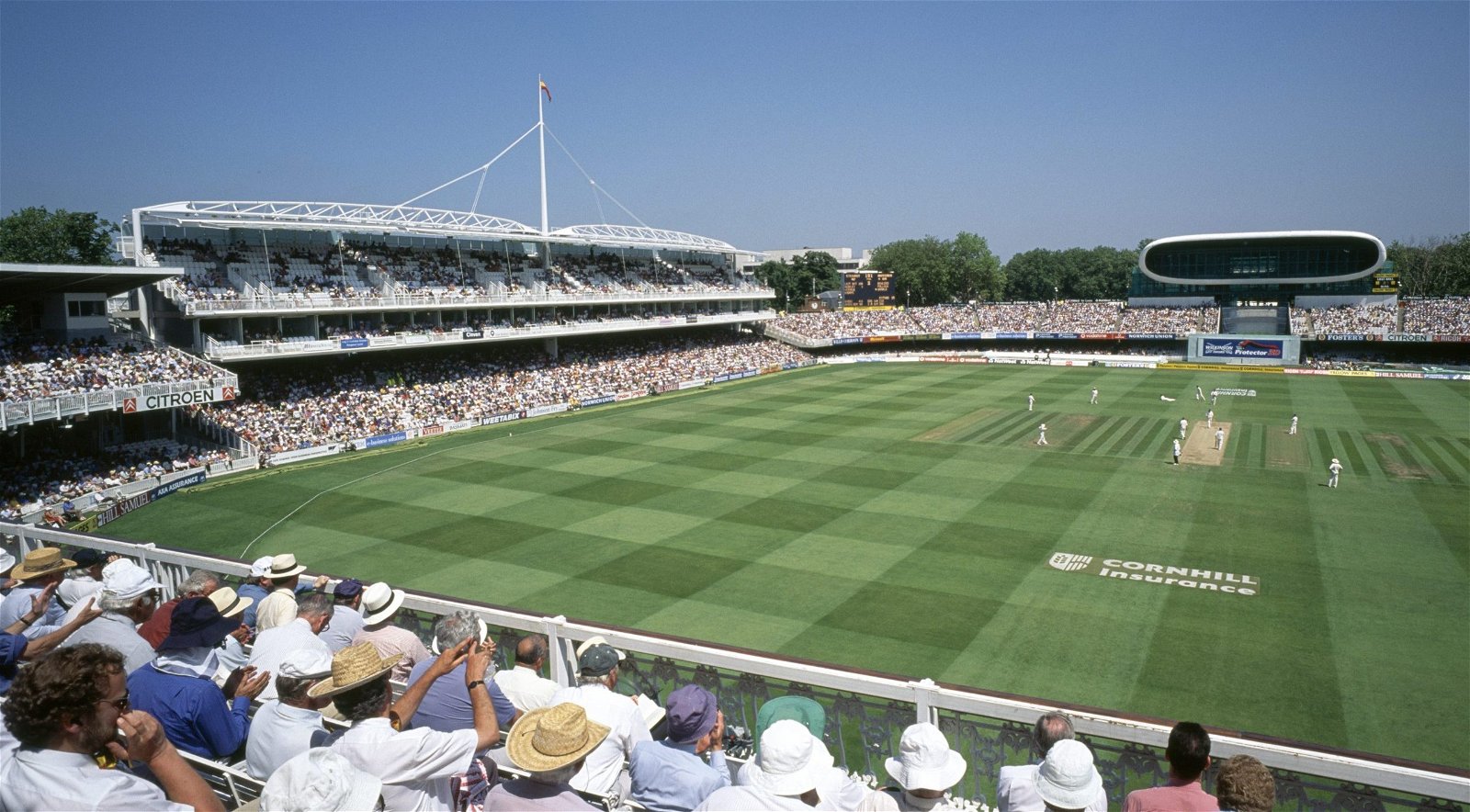 Five current and former players have been reprimanded by the Cricket Discipline Commission after admitting to publishing posts on their social media accounts there were deemed to be “racist and discriminatory.”

Jack Brooks, Andrew Gale, Evelyn Jones, Danni Wyatt and Azeem Rafiq all admitted breaches of ECB Directive 3.3 which states: “No such person may conduct themselves in a manner or do any act or omission which may be prejudicial to the interests of cricket or which may bring the game of cricket or any Cricketer or group of Cricketers into disrepute.”

Social media posts from all five players were found to amount to “racist or discriminatory conduct” by CDC adjudicator, Chris Tickle.

Both Gale and Rafiq used anti-semitic language in separate social media posts which were removed before November 5, 2021.

In his decision making, Mr Tickle accepted that Rafiq had publicly apologised for the posts in 2021 and that he had taken “significant steps to educate himself about Jewish history.”

He also accepted that after the tweet from Gale was published by the Jewish Chronicle in 2021, Gale “promptly entered into dialogue with them and released a press release which apologised for any offence caused”.

Mr Tickle stated in his report that Gale “intended it [the tweet] to be humorous rather than offensive” and “was unaware at the time of the meaning of the word”.

Brooks admitted to using discriminatory and racist language in tweets directed to Tymal Mills and Stewart Laudat. He was also found to have breached ECB Directive 3.4, which states: “Each participant is bound by and must comply with the ECB Anti-Discrimination Code.”

The Code came into force in March 2021, at which time the tweets remained accessible on Brooks’ account.

Jones and Wyatt were found to have breached both ECB Directive 3.3 and 3.4 after appearing in a photo on social media in fancy dress with blackface in 2013. The photo remained on Wyatt’s Instagram account until April 2021.

No further apology or fine from any player was deemed necessary or appropriate by Mr Tickle.