No Moeen, Broad Or Bairstow – Who England Are Likely To Take On The Test Tour Of Pakistan 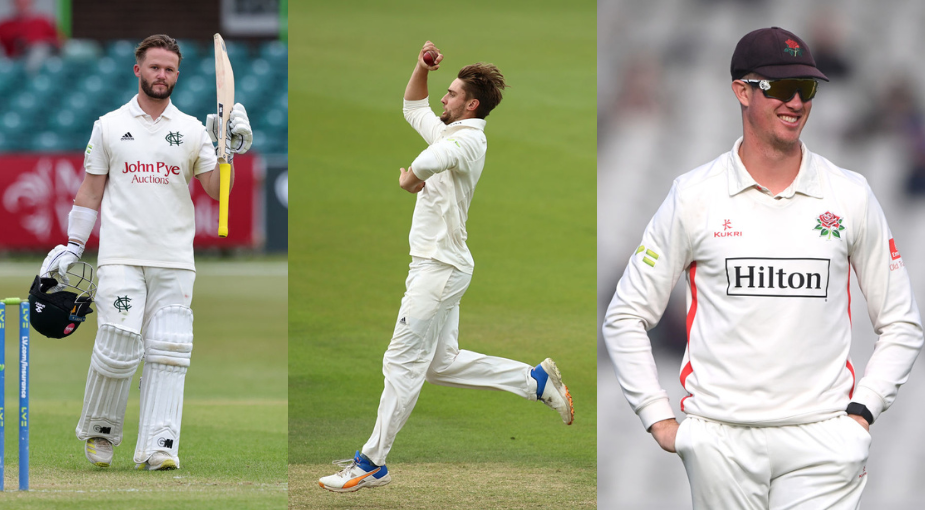 England head to Pakistan this winter for the sternest test yet for the side under Ben Stokes’ captaincy.

The trip will be England’s first Test series in Pakistan since 2005 and it represents a chance for the visitors to reverse their wretched recent run in overseas Tests; since beating India in Chennai in early 2021, England have lost eight and drawn three of their last 11 away Tests. Pakistan, meanwhile, have lost just one series at home since Test cricket’s return to the country in 2019.

So, who will England take to Pakistan?

Well, they will be without at least two players who were regulars in the 2022 home summer. Jonny Bairstow will miss the tour through injury while Stuart Broad will stay at home for personal reasons with his partner Mollie King expecting the couple’s first child in November.

England took 16 on their tour of the West Indies earlier this year – also a three-Test series – and 18 to Australia for last winter’s Ashes. We’re going to presume that they’ll take 17 to Pakistan to give the squad greater flexibility than they had in West Indies in terms of team balance in less familiar conditions.

Of the XI that finished the summer against South Africa at The Oval, you’d expect nine to definitely travel to Pakistan. We now know Broad won’t travel to Pakistan and whether Alex Lees has done enough to prolong his stay at the top of the order is unclear. Openers from all four sides to play this summer struggled. Lees’ opening partner Zak Crawley also endured a difficult run but the Kent opener finished the summer well, reeling off an unbeaten 69 in England’s successful fourth innings run chase in the series decider. Lees averages 23.84 from 10 Tests and is yet to reach 70 in the Test arena.

Ben Duckett is expected to tour, either as Crawley’s partner up top or the squad’s spare top-order batter. Duckett was called up to the England squad for the Oval Test after Bairstow was ruled out through injury, scored a hundred for the England Lions in their innings victory over South Africa in August and enjoyed an outstanding T20I tour of Pakistan earlier this autumn. Duckett (and Ollie Pope) offer the squad wicketkeeping back-up to Ben Foakes. Should Lees lose his spot, Keaton Jennings is the most likely opener to come into the squad in his place. Jennings, who last played Test cricket in February 2019, finished the summer as the leading run-scorer in Division One of the County Championship despite missing the first three games of the season. Dom Sibley, Jennings’ opening partner in that England Lions win over South Africa, is another possibility having finished the summer strongly for Warwickshire.

Bairstow’s injury should mean that Will Jacks travels as a back-up middle-order option who can also be an option with the ball. Jacks had an excellent season for Surrey and was one of their key players as they secured their 21st County Championship title. The 23-year-old averaged 54 with the bat (striking at just under 80) and contributed 17 wickets with his improving off-spin; he was generally Surrey’s main spinner in first-class cricket this summer.

In the seam bowling department, Matt Potts, James Anderson and Ollie Robinson will all be picked if fit. Mark Wood and Chris Woakes are fit after missing the entirety of the English summer through injury and while the pair are both in England’s T20 World Cup squad there is no guarantee either will tour Pakistan. Wood has always been managed carefully and it might be that he is not risked for what has the potential to be a gruelling tour. Woakes, meanwhile, has a poor record in away Tests and though it was hoped that those overseas woes were behind him, he was ineffective in both Australia and the Caribbean last winter. Sam Curran, who fulfils a similar role to Chris Woakes but offers a left-arm angle and is a vastly improved batter in red-ball cricket is expected to earn a recall while Olly Stone would offer a similar pace threat to Wood.

The Overton twins may both tour; Craig had another excellent summer with Somerset and was frequently included in Test squads though he was never picked in a final XI. Jamie isn’t in the same pace category as Wood but he would be one of England’s quickest bowlers to tour if selected. Saqib Mahmood has said that he is available for selection but given the length of time he has been out, it is not a given that he comes straight back into the squad. Other options for seamer berths include Sam Cook, Matt Fisher and Liam Norwell. Reece Topley has been mooted as a possible tourist but that suggestion has been quashed by none other than his own dad.

Jack Leach is a certainty to tour as England’s lead spinner but the identity of his slow bowling partner is less clear. Matt Parkinson was his deputy on England’s last overseas tour and debuted as Leach’s concussion replacement at Lord’s in June but appears to have fallen down the pecking order, in white-ball cricket especially; the Lancashire leggie played two T20Is against India earlier in the summer but was not named in England’s T20I squad for the tour of Pakistan in September that featured several players outside England’s T20 World Cup squad. Despite a good overall season in first-class cricket, Parkinson found himself out of the Lancashire XI when fit and available for their County Championship fixture against Kent in late July.

Nottinghamshire’s 23-year-old left-arm spinner Liam Patterson-White was the leading wicket-taker among English slow bowlers in the County Championship this year and is in with a shout of making the plane. Patterson-White, who finished Division Two with 41 wickets at 27.95, played for England Lions against South Africa in August and is understood to have been readied as a concussion replacement for Leach at various points in the summer.

Another option would be to recall the other left-arm spinning Liam, Hampshire’s Liam Dawson. Dawson hasn’t played Test cricket in over five years but enjoyed another quietly impressive season for a Hampshire side that came close to winning the County Championship. The 32-year-old took his 24 Division One wickets at 28.33 and averaged 34.52 with the bat; like Duckett, Dawson’s case was advanced by his excellent showing in the Pakistan T20I series where his economy rate was just 7.22. Moeen Ali is no longer available for the tour having ‘un-retired’ from Test cricket in the summer.

Unlike other Asian countries, spin is less effective in Pakistan which is often assumed so it is possible that England take just two spinners on tour.

Quiz! Every Wicketkeeper To Open Batting In Men’s Test Cricket Since 2000