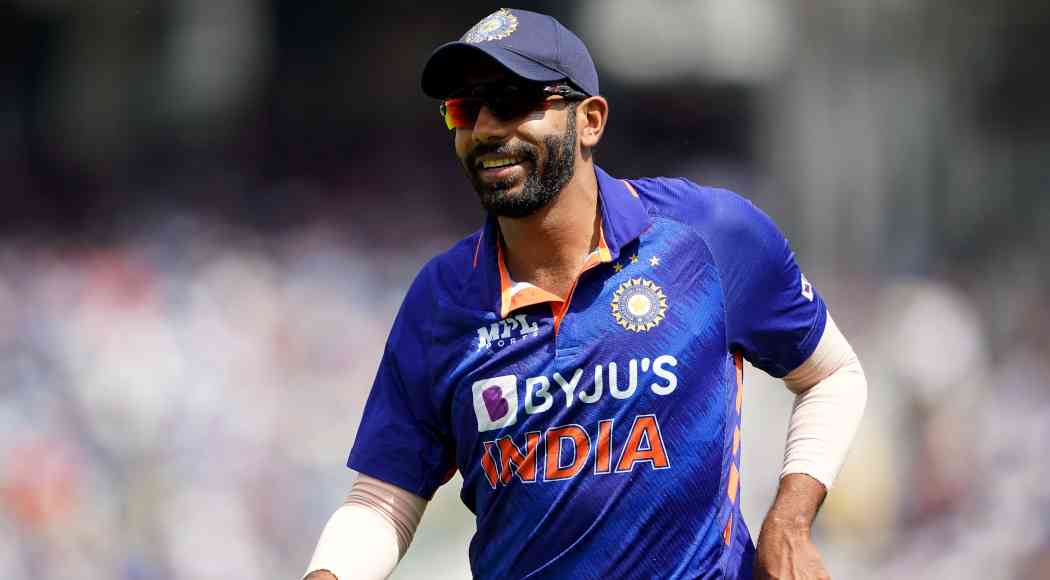 Jasprit Bumrah, India’s sharpest fast bowler with mind-blowing T20 figures was ruled out of the upcoming T20 World Cup after the Australia home series due to a back stress fracture. The hunt for his replacement in the 15-member squad has been on since then.

Mohammad Shami being out of the team down with Covid-19 for quite some time was a name that popped up initially with Deepak Chahar and Mohammad Siraj being the other two probables. This was to be settled at the India-South Africa one-day home series.

With India winning the series and Siraj playing the role of the key pacer in the series well, reports are coming in implying that he will be on the flight to Australia to join the team along with pacer Mohammad Shami, who is back to complete fitness and Deepak Chahar being ruled out again due to injury.

Which one out of Shami and Siraj is to be officially included in the 15-member squad is yet to be confirmed. While Shami brings his experience of high-pressure matches with him, his T20I record has still not been up to the ranks of other elite fast bowlers and Siraj being younger than Shami, is often seen as an inconsistent T20 bowler.

Replacing Bumrah in a T20 World Cup is a mammoth task in itself but we believe that one of these two and the existing bowling attack of the squad will not let the fans and other stakeholders down.

Quiz! Teammates Of Both Harbhajan Singh And R Ashwin In Test Cricket