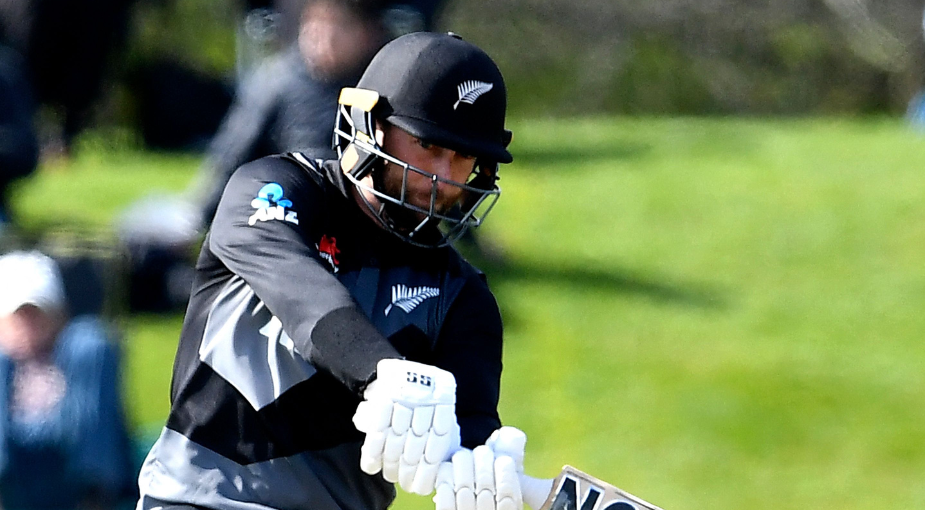 Devon Conway has entered the top five of the ICC Men’s T20 rankings after his impressive form in the T20I tri-series, featuring New Zealand, Pakistan and Bangladesh.

The batter scored an unbeaten 70 against Bangladesh and followed it up with a 49* against Pakistan in the next match, which has allowed him to jump up to No.5 in the men’s ICC T20I rankings. He has leapfrogged Aaron Finch and Dawid Malan and currently has 760 rating points, 17 behind Aiden Markram of South Africa.

The list continues to be led by Mohammad Rizwan, who stays on top with 853 rating points. The wicketkeeper lost one point from last week, but it is enough for him to continue his hold. However, he is in danger of losing the top spot to Suryakumar Yadav, who has 838 points. The India batter is 15 points behind Rizwan.

The top three is complete with Babar Azam, who has has 808 rating points. The Pakistan skipper had lost his spot at the top of the rankings in early September to his teammate Rizwan after a poor Asia Cup campaign but continues to hold onto his place amongst the best three batters in the format.

Aside from Conway, the other big movers were Jos Buttler and Alex Hales, after their mammoth 132-run partnership at Perth. Buttler is now at No.22, up from 26, while Hales re-entered the top 100.

Quinton de Kock also entered the top 10, gaining a spot, while Martin Guptill dropped down from No.10 to No.12 after a quiet tri-series.

In the bowling, Mark Wood and Reece Topley were the beneficiaries, with Topley currently at No.11. He currently has a career-best rating points of 646. Wood also made a big jump, up 14 points, and is currently ranked 18.