Quiz! Spinners Who Opened Bowling In Test Cricket Since 2015 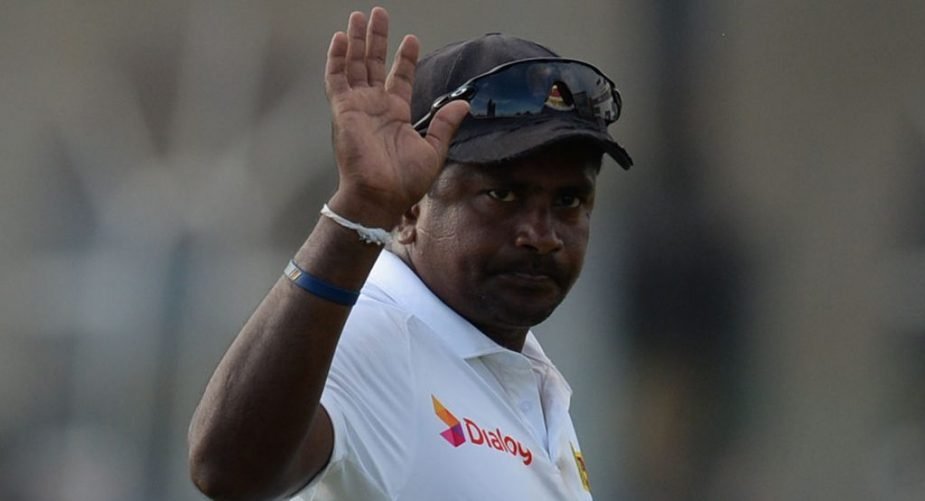 In this quiz, you have to name every spinner to have opened bowling in Test cricket since 2015. You have ten minutes.

Opening bowling with a spinner was common until pacers aced swing bowling in the early 20th century. Over the years, pace bowlers developed a monopoly over the new ball – to the extent that sides even used occasional seamers “to take the shine off” on rank turners. However, as spinners bowled more and more with the new ball in limited-overs cricket, they adapted to it in Test cricket as well. Between 2015 and October 12, 2022, many as 56 of them have done this.

Can you name all of them in 10 minutes? Do not forget the part-timers!