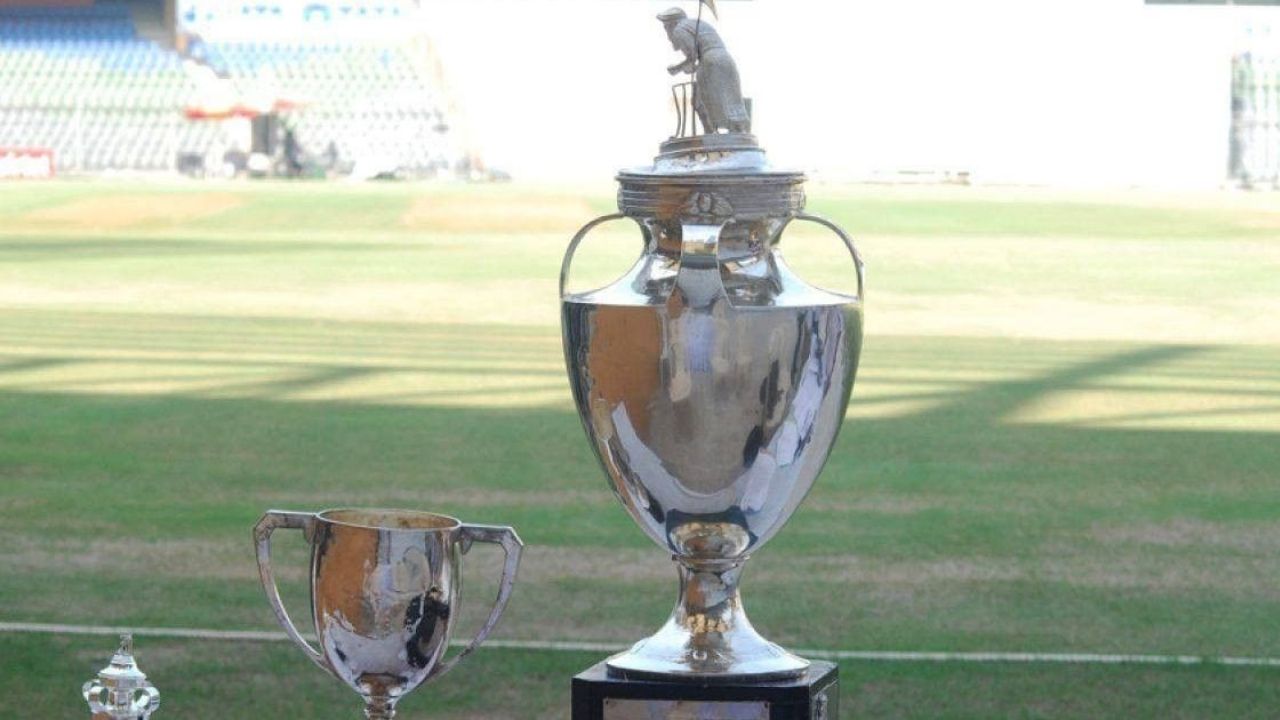 The Ranji Trophy, named after the king of Nawanagar’s princely state, Sir Ranjitsinhji Vibhaji is a domestic first-class cricket championship played in India. The first edition of the championship was organized in 1934 with Madras going against Mysore on 4th November at the Chepauk cricket ground in Madras. Mumbai cricket team, popularly known as Bombay emerged as the winner of the very first Ranji Trophy. In this article we have all Ranji Trophy Winners List here from 1934 to 2022 :

Today, a total of 38 teams participate in the tournament, most of them being regional with two teams namely Services and Railways being Pan-India teams. In the 2002-03 season of the cup, the age-old zonal system was abandoned and a two-tiered structure was adopted.

The top 15 teams found their place in the Elite Group and the rest played in the Plate Group, later renamed the Super League and Plate League, respectively.

The most recent change in format took place in the 2021-22 season which divided the 38 teams into 8 Elite groups having 4 teams each and 1 Plate group having 6 teams. A round-robin tournament within the groups lead to 7 teams being in the quarterfinals and 2 teams being in the preliminary quarterfinal and then a knockout round was held to determine the winner of the championship.

The Mumbai Cricket Team has proven to be the most dominant force in the trophy, winning the prestigious cup 41 times which includes a 15-times win streak starting from the 1958-59 season all the way to the 1972-73 season. What even accentuates this dominance is the fact that no other team has managed to win even 10 editions of the cup, Karnataka having won 8, followed by Delhi and Baroda at 7 and 5, respectively.

The prestige of the Ranji Trophy cannot be described in a few words. After all, a lot of credit for the Indian cricket team’s recent success is given to the strong domestic circuit of the country with the Ranji Trophy being its pioneer. The championship has produced greats of the game by emulating the pressure similar to some degree to international test cricket and has managed not only to hold on to but also grow its relevance over 87 of its seasons.

Who has won the most Ranji Trophy?

Mumbai has won the most Ranji Trophy, 41 times.

How many Ranji Trophies Bengal has won?

How many times Karnataka has won Ranji Trophy?