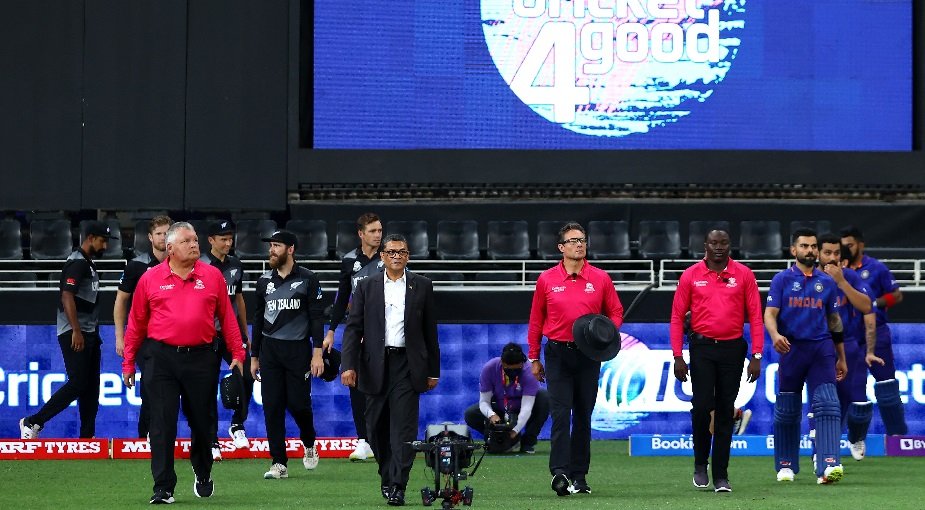 The complete list of match officials for T20 World Cup 2022 has been announced – here are the umpires and match referees who will officiate at the tournament.

The ICC announced their list of match officials for the 2022 T20 World Cup, to be played in Australia from October 16 to November 13, 2022. The 16 umpires from the 2021 edition, held in Oman and the UAE, have been retained. They represent nine nations, while the four-member panel of match referees include David Boon from Australia, Chris Broad from England, Ranjan Madugalle from Sri Lanka, and Andy Pycroft from Zimbabwe.

The list of umpires includes three from Australia and England, and two from New Zealand, Pakistan, and South Africa. India, Sri Lanka, West Indies, and Zimbabwe have one representative each on the panel. Joel Wilson (West Indies) and Rod Tucker (Australia) will be the on-field umpires for the tournament opener, between Sri Lanka and Namibia at the Kardinia Park in Geelong, with Paul Reiffel (Australia) as the television umpire, Marais Erasmus (South Africa) as the fourth umpire, and Pycroft as the match referee.

This is the seventh T20 World Cup for Aleem Dar (Pakistan), Erasmus, and Tucker. This is also the second World Cup in 2022 for Langton Rusere (Zimbabwe), who also officiated in the Women’s World Cup in New Zealand.