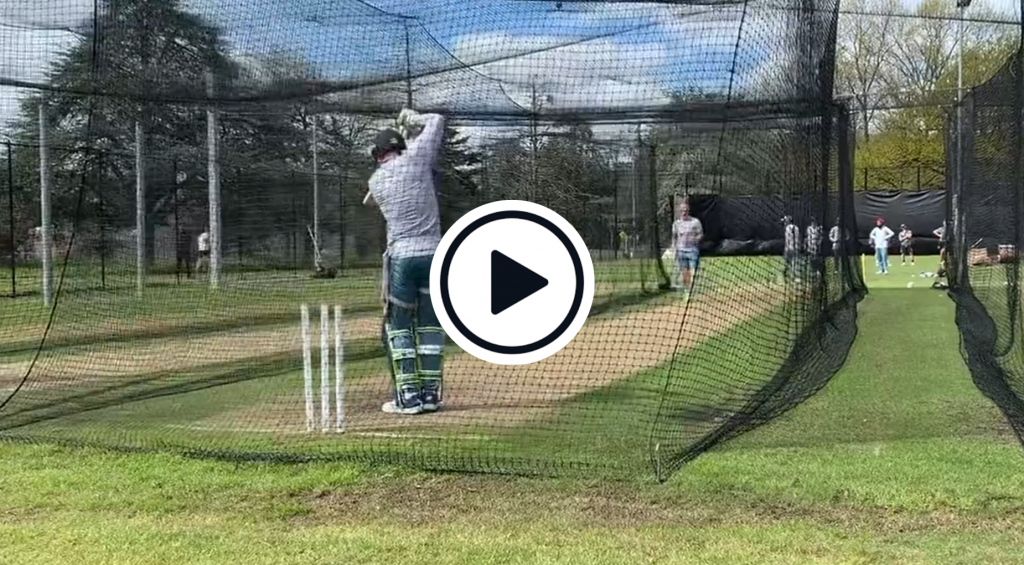 Watch: Jos Buttler astounded England fans by facing up left-handed to Ben Stokes in the nets ahead of the T20 World Cup – and nailing a back-foot cover drive.

Buttler has established a reputation as perhaps the best white-ball batter in the world, a fearsome ball-striker who can smash any bowler to all parts. And by the looks of things, he’s better with his weaker hand than most are with their dominant hand, turning southpaw and still finding the middle of the bat.

A video posted by cricket journalist Melinda Farrell shows Buttler in a left-handed batting stance and punching Stokes off the back foot, with the sweet sound suggesting he had timed the ball well.

Buttler is not the first to showcase his talents with his other hand. The switch-hit has become a popular shot for several batters, with David Warner once facing up right-handed during a Bangladesh Premier League game.

Whether Buttler, the leftie, makes an appearance at the T20 World Cup remains to be seen.