Five Takeaways From The England Squad For The Pakistan Tests 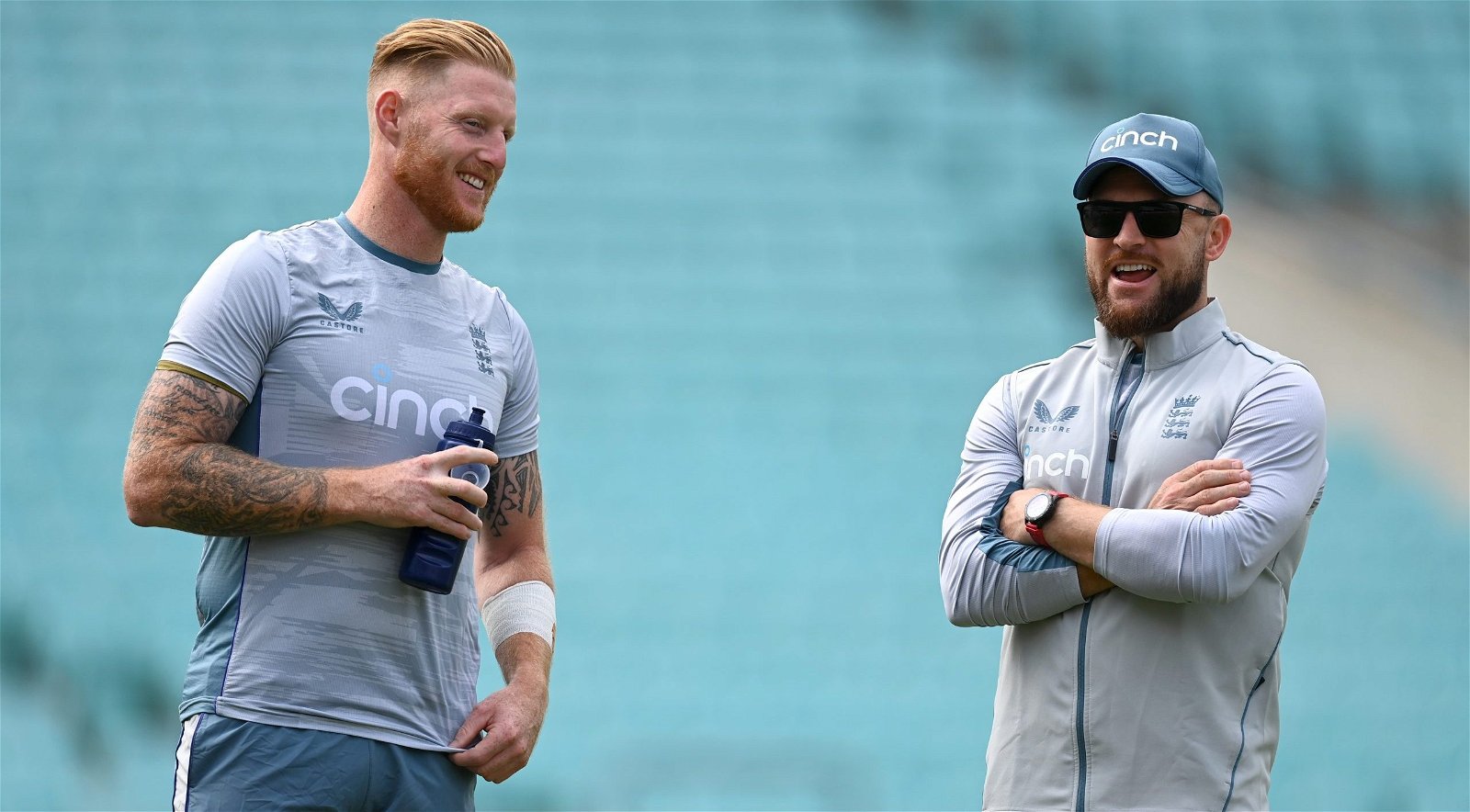 England have named a 15-strong Test squad to tour Pakistan. Ben Gardner picks out the five most notable takeaways from the announcement.

Livingstone gets a call in from the cold, but Jacks might make him wait

The headline is Liam Livingstone, he of the long white ball and the eight first-class games since the start of 2020. It’s a punt, to be sure, but if you squint, you can see the logic. The flat pitches might suit his thwacking, and his part-time box of tricks can give the seamers a rest and possibly buy a wicket or two. Still, Will Jacks, in explosive county form with the bat, is likely to be ahead of Livingstone in the queue.

Potts hard done by as Jamie Overton gets the nod

Justice for Matthew Potts. Four Tests in, he was the bowler of the summer, quietly crucial in a succession of fightbacks even as Jonny Bairstow took the glory. On some batting-friendly surfaces, he hit the pitch hard and rarely missed his mark. He was always at you. Now, after one sub-par Test against South Africa, England appear to have lost interest, despite him taking 13 wickets on his County Championship return. In his place is Jamie Overton. He’s quicker than Potts, which is probably what has decided it. It’s a harsh call on a young bowler who has what it takes to crack Test cricket but at least the offer of an increment central contract shows he hasn’t been totally forgotten.

The absence of Stuart Broad, on paternity leave, means England have only selected four specialist seamers for the tour. Given the conditions are likely to see sides bat long – though the temperatures should be moderate – it seems a risk, especially since James Anderson is 40 and Mark Wood is injury prone. Does that, and the fact that England have picked three spin options – a front-liner in Leach and two part-timers – mean that they could be considering playing one traditional English seamer and one tearaway in each Test, with Livingstone or Jacks lengthening the batting line-up?

The two standout top-order county bats have been rewarded for their form, but it’s likely only one will play, with Zak Crawley keeping his spot. Jennings had the better season, with more runs, more hundreds, and batting in Division One, but his reputation as a spin specialist could count against him, given Pakistan’s strong pace attack. Duckett might fit the McCullum mould better, but he also isn’t really an opener, generally batting at No.3 for Notts. Lees is the player making way for one of the two, and while he hardly put forward an unarguable case, he could also feel slightly aggrieved. He had a better summer than Crawley, who has been retained, but will need to rack up county runs if he is to win a recall.

Mark Wood in Pakistan: get ready for lift-off

Mark Wood in England whites – what a sight to behold. After a summer lost to injury he has come back, if anything, even faster. His second over in the Pakistan T20Is had a fastest ball at 97mph and a slowest of 152kph. When he has been able to get on the park, the evidence is there of a bowler who can break the game open on any surface, as attested to by an overseas average of 23.28 since his electric Test return at Antigua in early 2019. If he can stay fit – and unfortunately with Wood, that’s a conditional conjunction that should be painted in 18 feet high letters – this could be a defining tour.

Is It Time For India To Look Past Shikhar Dhawan?