Quiz! Teammates Of Both Courtney Walsh And Chris Gayle In Test Cricket 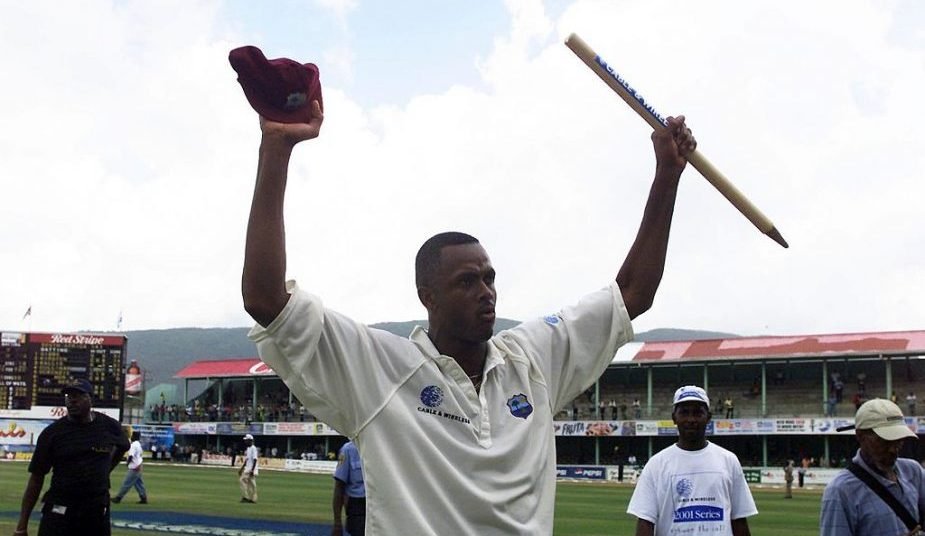 In this quiz, you have to name all 19 West Indian cricketers who have played Test matches alongside both Courtney Walsh and Chris Gayle. You have four minutes.

Gayle made his Test debut in early 2000, against Zimbabwe at Port of Spain. Walsh led the West Indies in that Test match. A little over a year later, Gayle featured in Walsh’s farewell Test, against South Africa in Kingston, the home ground of the two Jamaican legends. In all, they played nine times together in the format, and had 19 mutual teammates.

Can you name all 19 in four minutes?