Rashid Khan Tops CricViz’s List Of The Top 20 T20 Cricketers In The World, As Presented By Wisden Cricket Monthly 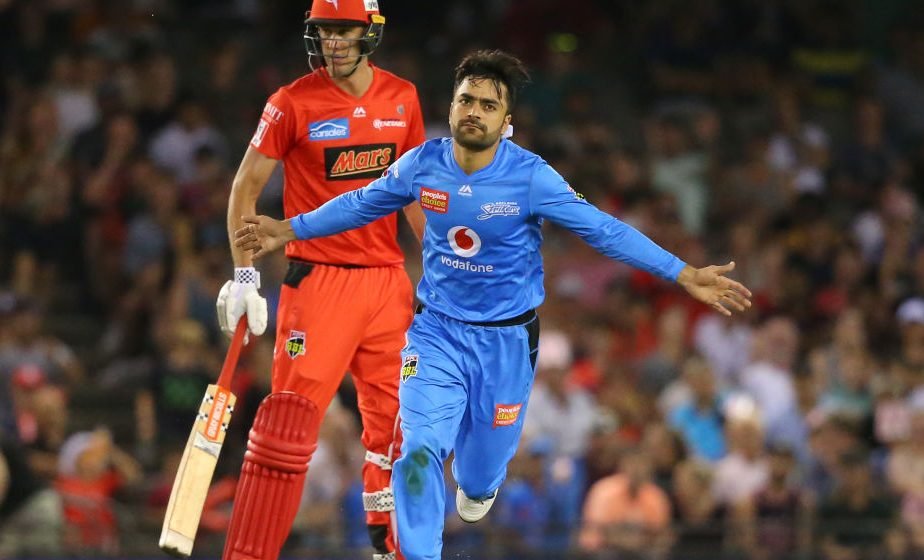 CricViz’s list of the 20 greatest T20 cricketers on the planet, as presented in the latest issue of Wisden Cricket Monthly features Rashid Khan at the top.

Ahead of the ICC Men’s T20 World Cup 2022, CricViz data analysts compiled a list of the “pre-eminent short-format players in the world”. For their analysis, CricViz considered data over the three years until September 26, 2022. They have assigned more weight to “recent achievements and performances in competitions they deem to be of higher quality”. Examples of the latter include – but are not restricted to – international cricket, the IPL, the PSL, and The Hundred.

The CricViz analysis also rewards cricketers who have played key roles in helping their team win competitions, and ones “they see as being more in line with modern T20 strategy” – in other words, parameters like flexibility in batting positions, high strike-rates and aggressive starts. As expected, the list does not include some big names. The absence of one cricketer, in particular, was “met with dissent” among the Wisden Cricket Monthly team.

The magazine feature includes profiles on each of the 20 players listed. For Rashid Khan, the magazine describes him as “a bankable genius in the most volatile of formats.”

While there was seldom doubt over Rashid’s brilliance in the format, it was not until 2022 that he became part of a champion outfit. Until this year, the 2017/18 BBL with Adelaide was his only major competition victory, and personal accolades were all that Rashid was leaving tournaments with.

That changed this year, when he won the PSL with the Lahore Qalandars and the IPL with tournament debutants Gujarat Titans, and “allayed any fears about whether his own greatness would go beyond individual achievement by securing a landmark double.”

Jos Buttler is in second place on the list. He is followed by Sunil Narine, Jasprit Bumrah, and Shaheen Shah Afridi in that order.

To read the feature in full, including CricViz’s top 20 greatest T20 cricketers, pick up a copy of the November edition of Wisden Cricket Monthly, available to buy in print and digital formats